Bette has introduced Anti-Slip Sense for its titanium steel products, where the protection only occurs when the body and wet surface meet.

Bath and shower tray manufacturer Bette has introduced Anti-Slip Sense for its titanium steel products, where the protection only occurs when the body and wet surface meet. 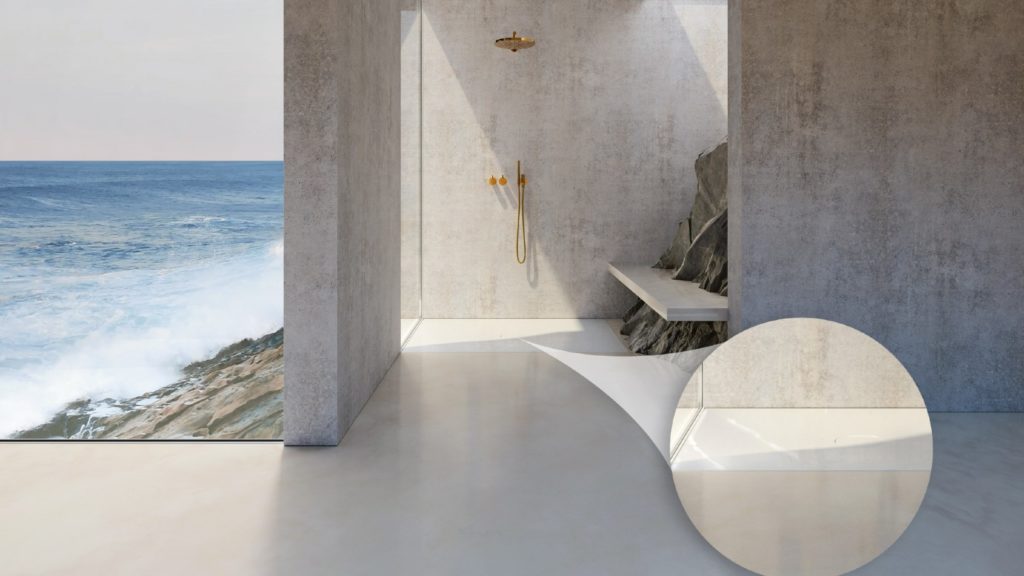 The slip resistance has been certified by the German institute LGA Bautechnik GmbH in Nuremberg and tested in trials.

In these tests, a test person stands on a shower surface wet with soapy water, which becomes increasingly inclined.

With BetteAnti-Slip Sense, the person only starts to slip at an angle of inclination of at least 24°.

The anti-slip effect only occurs when the pressure of the body weight and water come together, whether standing on a shower floor or bath.

To achieve the anti-slip properties, the surface is treated with a suspension containing micrometre ceramic particles, which form a permanent bond with the BetteGlaze.

Bette Anti-Slip Sense is claimed to be durable, scratch-resistant and, according to the manufacturer, is not affected by cleaning agents.

It can be used on baths and shower trays in either glossy colours or with matt colours and was introduced during the Bette Future Days event, which also saw the global premiere of shower tile BetteAir.