Following the launch of its Union range, Crosswater has now unveiled its Marvel range, which has been designed to add contemporary styling to the Vanguard collection. 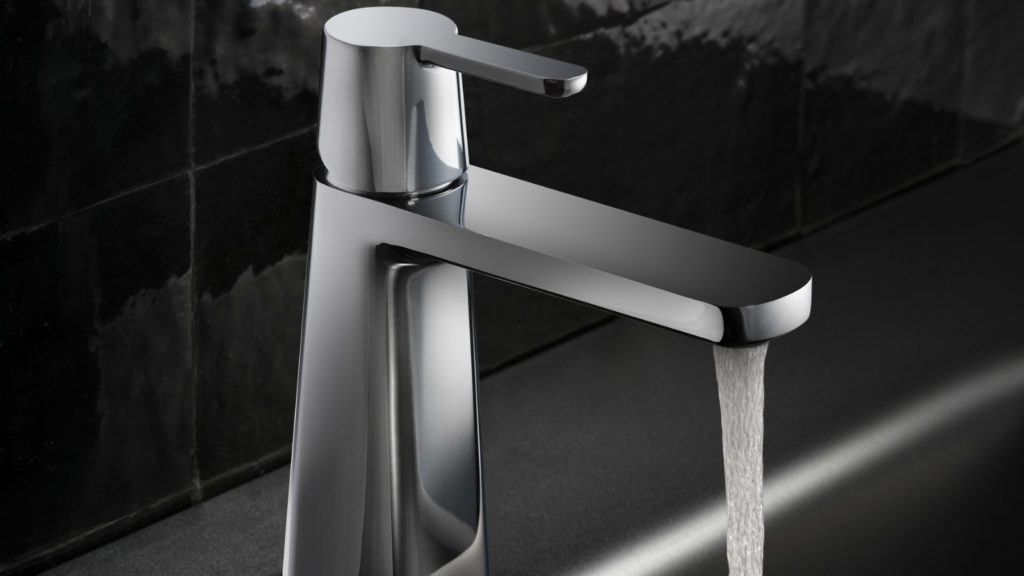 The Marvel range includes monobloc taps, bath fillers and shower valves, which have been created with  sleek spouts and simple lever controls.

According to Crosswater it offers a quieter showering experience and is “quicker and easier to install”.

Marvel, which comes in the choice of chrome or matt black finishes, can also be coordinated with a suite of accessories from across the Crosswater range, including towel holders and soap dispensers.

Crosswater has been established for over 20 years and has its headquarters in Dartford, Kent.

The 131,000sqft premises includes offices, meeting areas and recreational space, a 94,000sqft warehouse and The Gallery – a 10,000sqft showroom.

Parent company of Crosswater Bathroom Brands is a member of the Bathroom Manufacturers Association (BMA).

Most wanted products from July/August

Most wanted from January issue