Italian bathroom manufacturer Valdama has introduced Cameo, a collection of washbasins, to its portfolio. 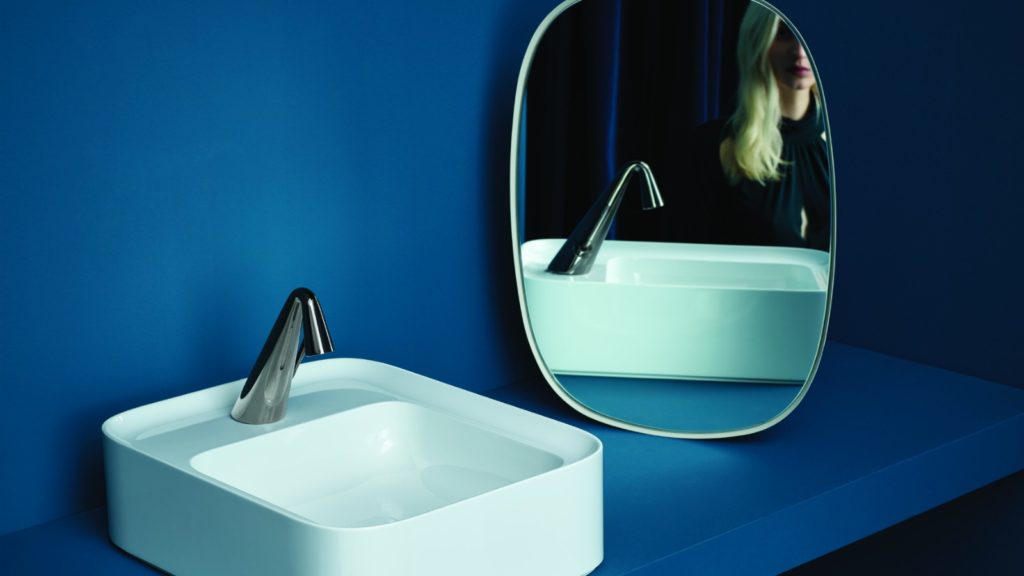 The single bowl washbasins span 280 x 600mm up to  1200 x 500mm, with central or asymmetrical bowl positioning depending on model.

In addition, the basins are available with or without a deck for mounting taps.

Valdama Cameo washbasins are designed to be wall or console-mounted, but there is also a standalone version which is placed on a tubular metal structure.

Read about this year’s trends for bathrooms.

Most wanted from September issue

Here’s a first look at our February issue with a preview of Kbb Birmingham, feature on injecting and scaling colour in the bathroom, plus biophilic design and how it influences kitchen design. #kitchendesign #bathroomdesign #trademagazine

BUSINESS: Is your website generating sales leads? If not your business could be in trouble, says co-founder of Flo… https://t.co/YfvrPyoZKl