Abode has introduced the Flow Limited Tap Collection, to reduce water consumption in the home and in anticipation of the Government’s Future Home Standard.

Brassware and sink manufacturer Abode has introduced the Flow Limited Tap Collection, to reduce water consumption in the home and in anticipation of the Government’s Future Home Standard. 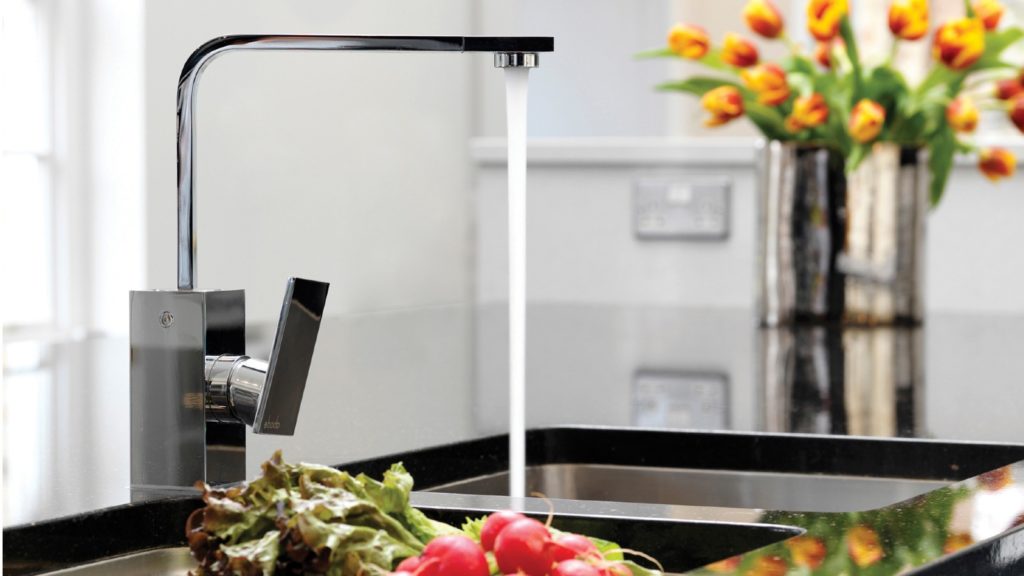 According to Abode, the taps use up to 97% less water per minute, thanks to the use of aerators which reduce flow rate but not water pressure.

All kitchen taps in the Flow Limited Collection are WRAS-approved and delivered pre-assembled with 5ipm aerators.

There are eight models in the collection, which have been curated for the luxury development market, which include Pico Swan AT1226, Pico Quad AT2134, GlobeAT2146, Althia AT1258, Quantic AT2070, New Media AT1180, plus Pronteau Prostyle and Pronteau Prostream 3-in-1 hot taps.

Aside from Chrome, other finishes and flow limitation levels are available on request but subject to extended lead times.

Trade professionals can special order a Flow Limited tap in Chrome and it will be available on site within eight weeks of purchase, while other finishes will take up to 12 weeks.