Reflecting the trend for industrial styling

Reflecting the trend for industrial design, Abode has introduced Hex mixer taps in a variety of configurations and finishes. 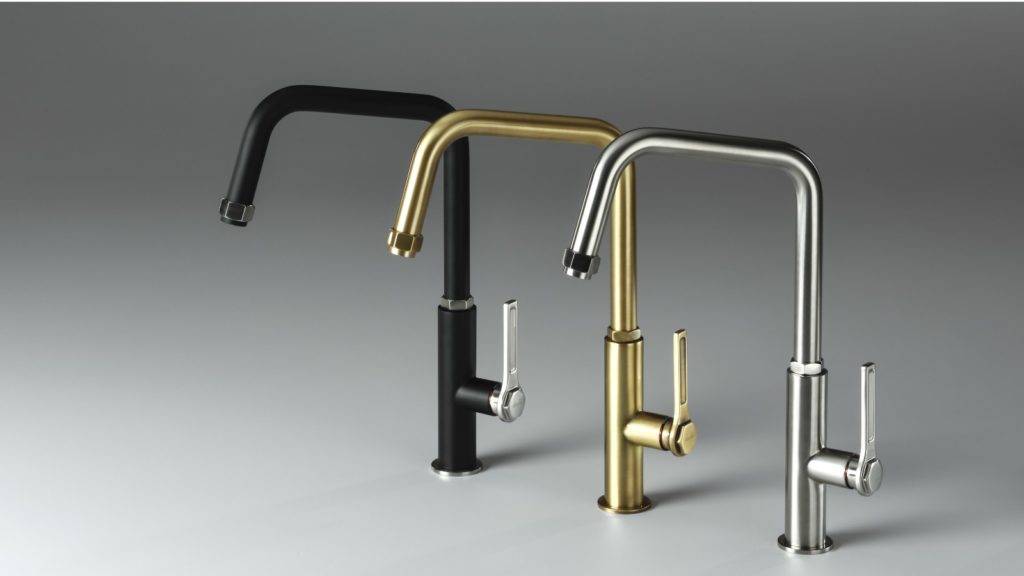 Marking a shift away from chrome, Hex mixer taps are offered in Brushed Brass, Brushed Nickel  and Black.

In addition, the Hex tap range features design details such as knurling on the spout of the pull-out spray option, as well as industrial styling on the handles.

Abode is part of the bathroom and kitchen group Norcros which recently reported sales up by 16.5%.