The texture replicates, to scale, the dark side of the moon

To coincide with the 50th anniversary of the Apollo 11 landing, the Formica Group has partnered with artist Matthew Day Jackson to create a lunar-inspired laminate. 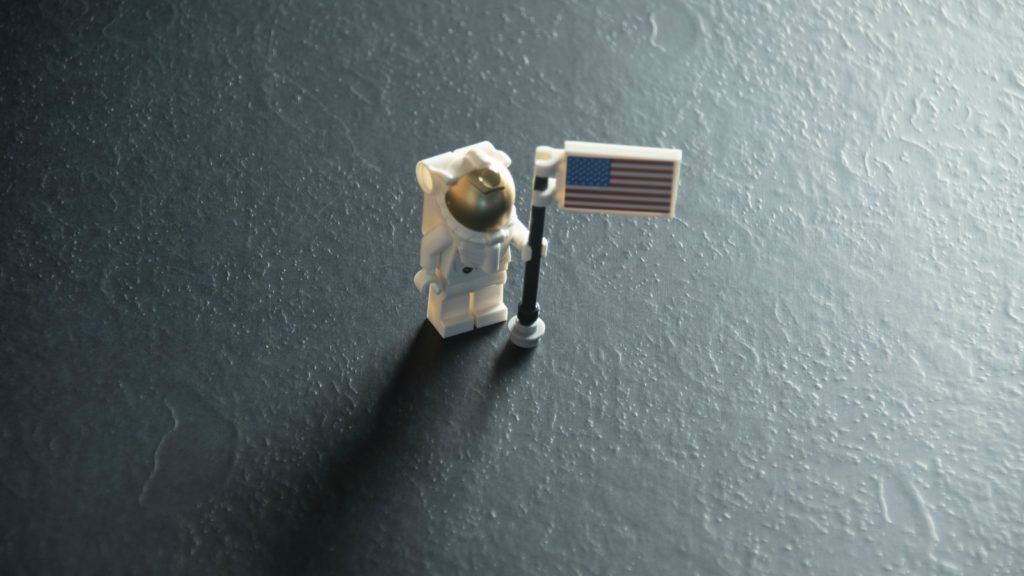 Named MDJ Kuu (‘kuu’ is Finnish for ‘moon’) the laminate texture replicates, to scale, the surface of the dark side of the moon.

The textured laminate measures 80 microns and is derived from images taken from NASA’s Lunar Reconnaissance Orbiter in 2009.

In order to create MDJ Kuu, special etched metal printing plates were made at the Formica Group factory in Quillan, France.

Jackson commented: ‘If you’re making something, first, it should be weird. Second, it should be good, and if you have accomplished weird and good, then the final stage is: can you still make it fun?

“I loved being able to play make-believe with Formica Group.’

It is available in nine shades including star and moon whites, night sky and nocturnal blues as well as moonstone and deep black night shades.

The bespoke laminate showcases the possibilities opened up by Formica Group’s ongoing series of designer collaborations, which has previously included Okuda San Miguel and Nina Mur.