Prima, the exclusive own-brand label from distributor, PJH, has introduced a collection of kitchen taps under its premium Prima+ sub-range. 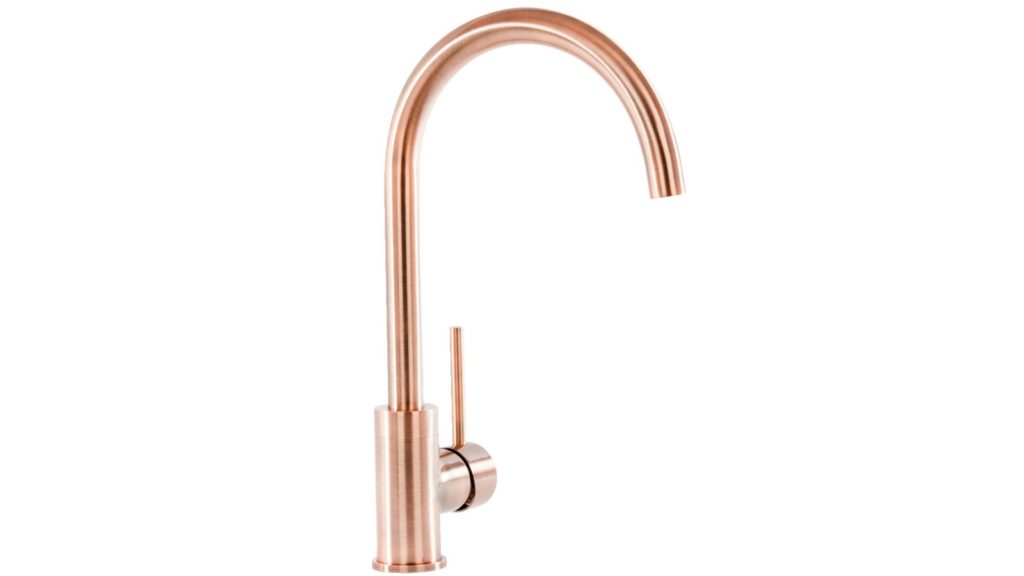 Included in the line-up is the industrial-inspired Professional Brushed Copper Mixer Tap (BPR 722) .

The pro-style single lever kitchen tap measures 345mm and like all of the kitchen taps, it includes a 10 year guarantee as standard.

It requires a minimum water pressure of 0.5 Bar and a matching brushed copper waste is also available to complement the tap.

The new range of kitchen taps also includes 3-in-1 hot taps and a selection of coloured mixer taps in black, grey, gun metal and white.

This collection has been designed to coordinate with the Prima+ range of granite sinks, available in white, light grey, gun metal and black.

Most wanted products from July/August issue

JUST OUT: Mereway Kitchens introduces Q-Line with door and drawer units in 1600, 1800 and 2000mm widths… https://t.co/HpaiLlFpRo