Triton has re-engineered its AS2000 range and been awarded Quiet Mark approval as a result of its low noise.

Responding to consumer appeals for a quiet power shower, Triton has re-engineered its AS2000 range and been awarded Quiet Mark approval as a result of its low noise. 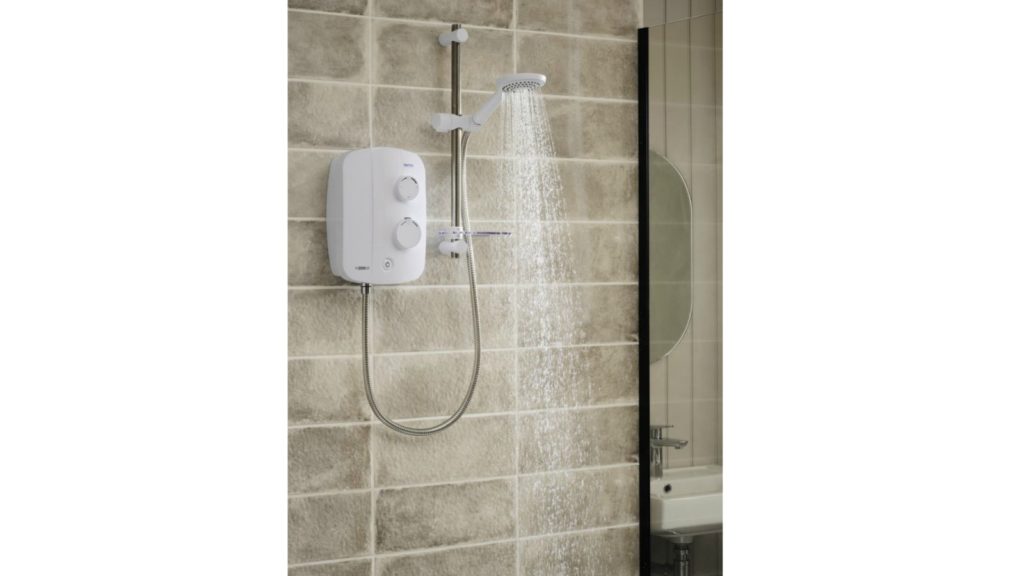 The power shower from Triton has been designed for low-pressure systems, and provides flow rates up to 14 litres per minute.

It features stop/start button, along with a variable flow-control and temperature dial, with large three-mode, rub-clean shower head and an anti-twist hose.

In addition, to ease installation, the model also features multiple cable and water entry points, and includes the Triton Swivel Fit water inlet, for fitting to either top, rear or bottom entry pipes.

Tina Simpson, Marketing Director at Triton Showers, commented: “For those in low-pressure areas, a power shower is a popular choice, but it may feel like a compromise as the noisy motor could potentially disturb other house members.

“The new AS200SR brings all the advantages of our tried and tested power shower range, with the added benefit of being silent – a unique selling point within market.”

Most wanted from January issue