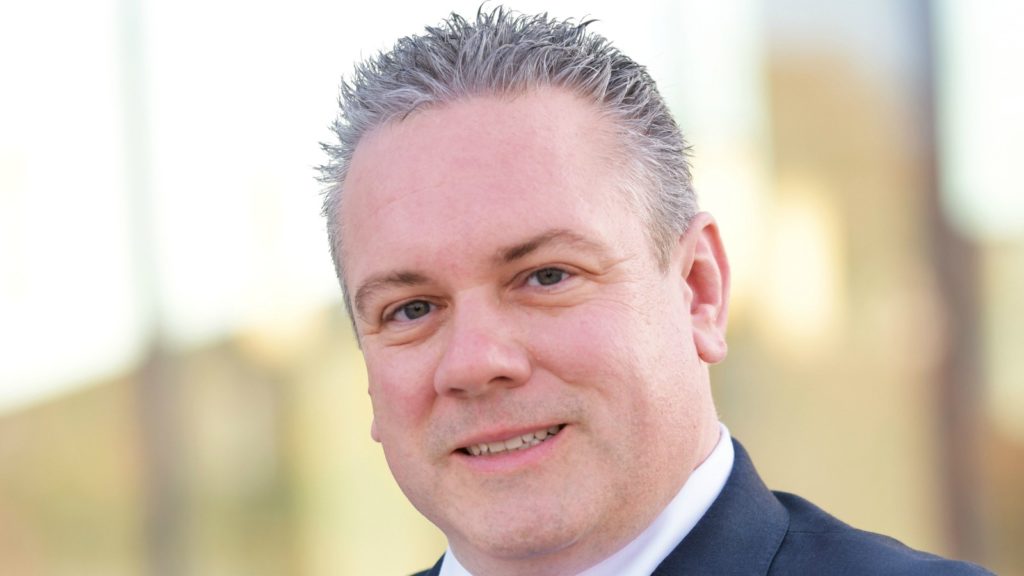 Aristotle is credited with coining the saying “the whole is greater than the sum of its parts”, and while this phrase is over 2,300 years old, it is still as apt today as it was then.

In many ways, it is also a great way to describe the principles behind a modern kitchen buying group.

By combining the purchasing power of similar small to medium-sized businesses an increased benefit is also released for every member of the group, both retailers and suppliers.

It is a benefit that would not be available to the component businesses if they operated in complete isolation.

For some buying groups, the story ends there.

But for others there is another significant layer of benefits that are released for members when not only their purchasing power is pooled, but also when the payment for those goods is combined and administered centrally.

Kitchen buying groups are a recent but growing addition to the UK landscape and, until MHK launched here in 2018, kitchen retailers haven’t been able to benefit from a centralised payment system.

Our continental cousins have long known of the benefits, and in Germany more than 80% of kitchen retailers are members of a buying group.

All members of MHK benefit from the centralised payment system, whether they are based in the UK or Europe.

The first thing a kitchen retailer will notice is a streamlined invoicing process, where invoicing is delivered electronically, and paid in British pounds.

Thus, this frees the retailer from paying multiple invoices in different currencies and on different dates.

Retailers are freed to focus on customers and sales, not administration.

From a supplier’s perspective, they also only have one point of invoice and are guaranteed payment of that invoice.

So, they are freed from the constraints of credit insurance, bad debt provision, credit control and individual invoice administration.

This is reflected in more competitive buying prices for members purchasing in such a way.

A secondary benefit for both retailer and supplier is that, as payment is guaranteed, there is no need for a manufacturer to set and administer credit limits.

For the retailer, it means they can focus on growing their business secure in the knowledge that, if they with a large order, they will be able to place the order without having to pre-pay or compromise their cash flow.

And they will still benefit from any early payment settlement terms that a supplier offers.

In the MHK system, every member enjoys early settlement and 30-day payment terms.

In order to offer this security to members and suppliers, a buying group needs to be strong itself both financially and in terms of its structure, vision and forward planning.

For retailers, looking to benefit from a centralised payment system, the strength really is in the numbers.

Kbbsupport | How to value a kbb business