All the world’s a stage

Managing director of JP Kitchens & Bathrooms Graham Bucktrout says all the world’s a stage when choosing sanitaryware suppliers. He says British or European brands should no longer be a priority 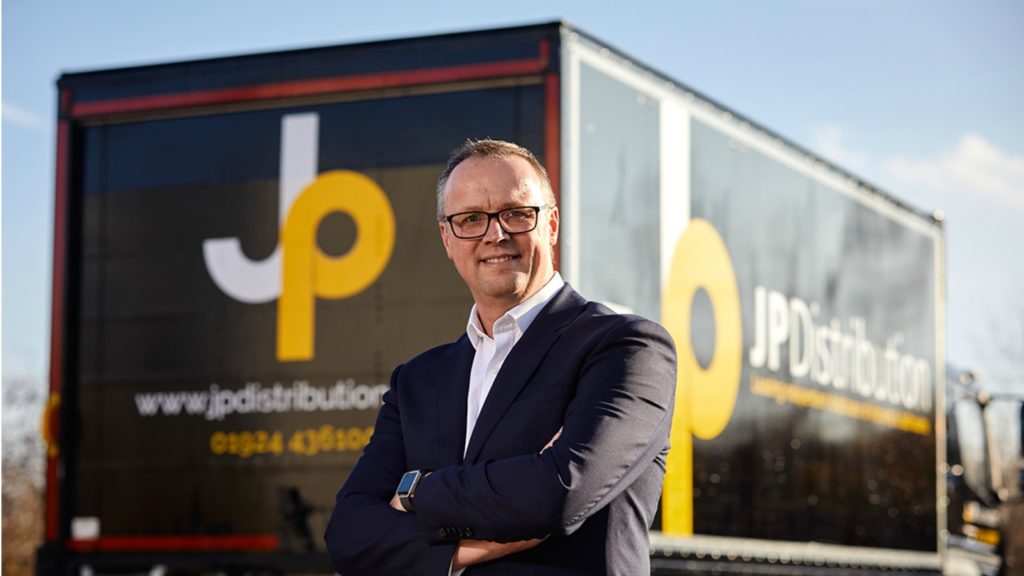 Having worked within the Bathroom industry for over 20 years, I often reflect on how the supply to this market has changed, in particular bathroom ceramic.

The ceramic centre of manufacturing excellence for the world was, at one time, in the UK potteries around Stoke on Trent.

But as transport became easier and overseas labour less expensive, we’ve watched the manufacturing of bathroom ceramic diminish in this country. All the major players sought to source from abroad to remain competitive.

Today there remains very few UK manufacturers and, of those still making bathroom ceramic in the UK, their volumes are small as they have moved to provide a niche, bespoke, luxury-end product to the market.

What you think is British-made bathroom ceramic is probably not…That isn’t to say that the large brand names synonymous with British-made don’t still exist, it’s just that today they largely source from overseas.

Today the largest ceramic manufacturers tend to flourish in China, Egypt and Turkey producing huge volumes of ceramic and branding them for many of the names we know and love in the UK.

While the labour costs have risen over the years in these areas, the quality of manufacture has improved.

The constantly dry and hot weather dramatically assists in the production process and allows for external storage too, both assisting with the factory running costs.

While the drive for all the major British or European ceramic brand names to import their sanitaryware was largely driven by cost, they initially struggled finding a supplier that could provide European ceramic designs.

There has always been a dramatic style difference between Europe, Middle East, Far East and even America in terms of bathroom design, something that we see when we travel.

American WCs usually use a siphon mechanism and their ceramic is so much larger with more detailing than we like to see in the UK.

Likewise, in the Far and Middle East, the styling can be quite traditional, ornate, and sometimes decadent. They too have different plumbing systems to cater for.

Today, however, those initial problems have been well and truly ironed out.

All reputable producers can confidently supply the world stage with quality ceramic and multiple styles, with many now employing product designers from around the world to ensure they cater for global tastes.

So, if you’re looking for new bathroom ceramic, my advice would be to buy the design you like as oppose to the brand you know, as it could well be from the same overseas manufacturer.

Today it’s more important to ensure you buy from a reputable supplier, not necessarily directly from the manufacturer, that offers guarantees on the product and has longevity of supply in this sector.

The problem with zero tolerance

Grohe pulls out of ISH 2021 but will this be the first of many manufacturers? We want to know your thoughts.… https://t.co/JiOAWSJnPD

JUST OUT: For consumers looking for something different to white, how about the Bespoke by Burlington collection? https://t.co/L34kRMoRES