Brexit: The road ahead

As Brexit moves ever closer, is there any greater clarity for the kitchen and bathroom industry on what lies ahead?

Following the UK’s decision to leave the EU over two years ago, Brexit has dominated the national headlines, infiltrating the conscious of industries and public alike.

At the time of going to press, the 500-page deal has yet to be backed by UK politicians. 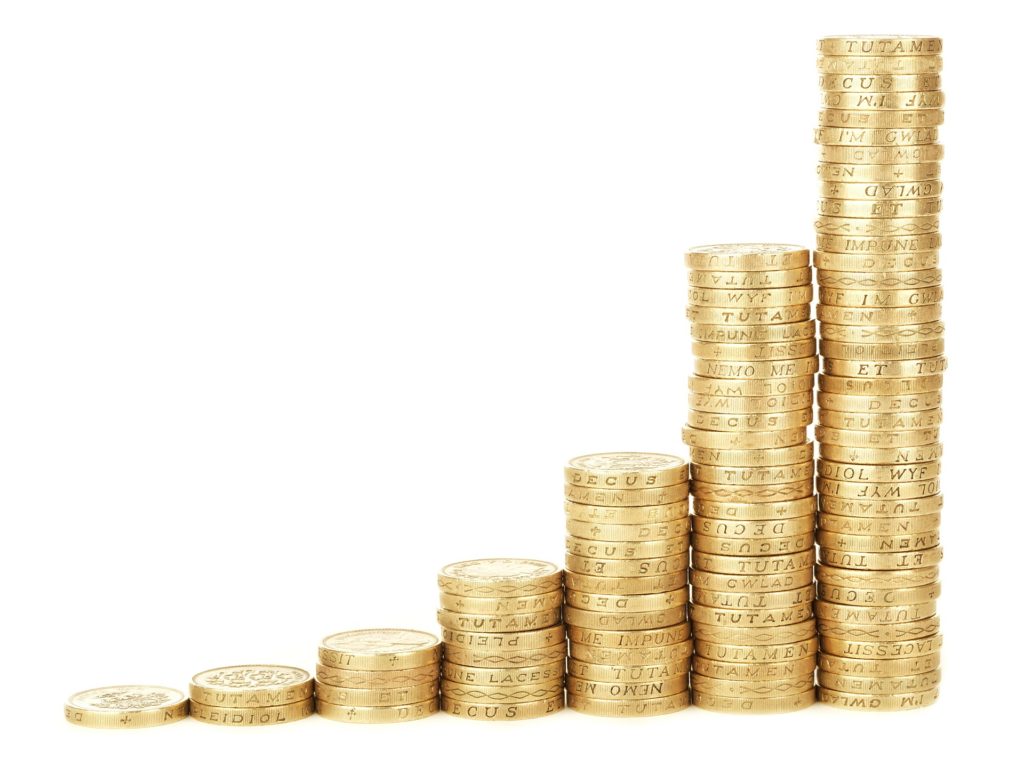 The controversy surrounding this deal also triggered a vote of confidence in Theresa May’s leadership of the Conservative Party, which she subsequently survived.

At first glance, the figures may make for glum reading.

However, a slowdown does not equal a stop in consumer spending.

And a fall in house prices does not necessarily mean people will stop moving house – although there is a case that benefits the kitchen and bathroom industry anyway.

We asked a panel of industry experts what this year could mean for high street retailers and, while there is some argument that some manufacturers may find it more difficult to trade in the UK, there will be a bounce back.

“I am confident of a bounce” 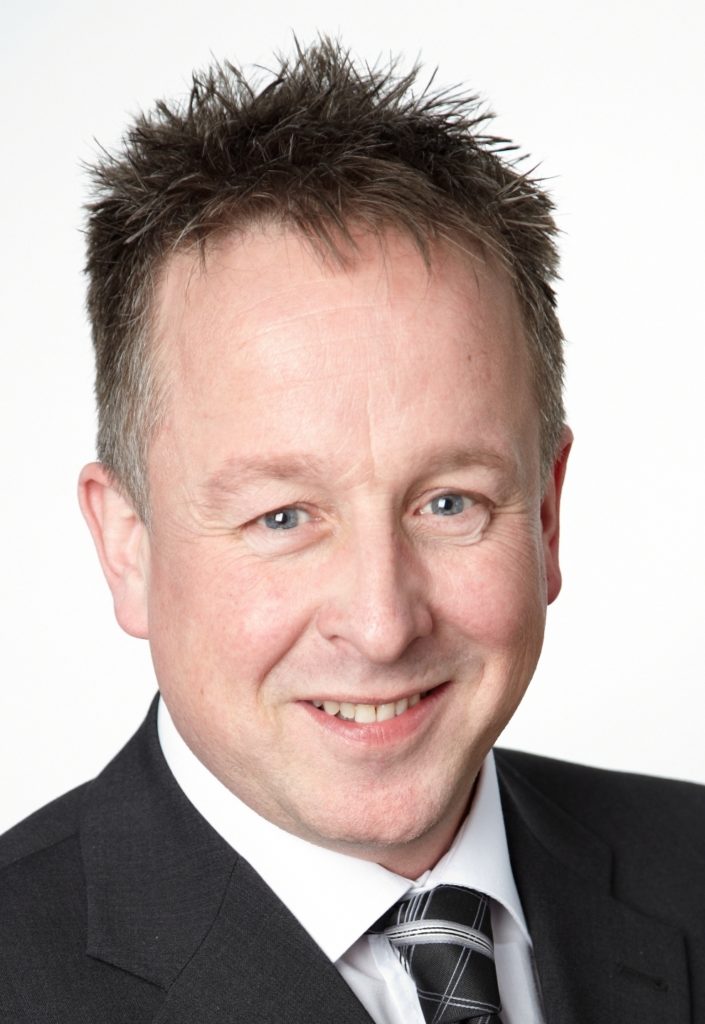 “We are still in a time of uncertainty as we wait for the final outcome on the Brexit deal (still not clear at the time of writing).

“The main challenge facing us as an industry in 2019 is likely to be dealing with the fallout from this.

“However, it must be said that, from Reginox’s perspective, the UK’s decision to leave the EU has had minimal impact on sales so far.

“There was a brief dip when the result was first announced, but this didn’t last and we have continued to experience year-on-year growth since.

“So looking ahead, if there is a decent outcome, I am confident of a bounce within four to six months, most likely on big ticket items.

“Expected to be volatile” 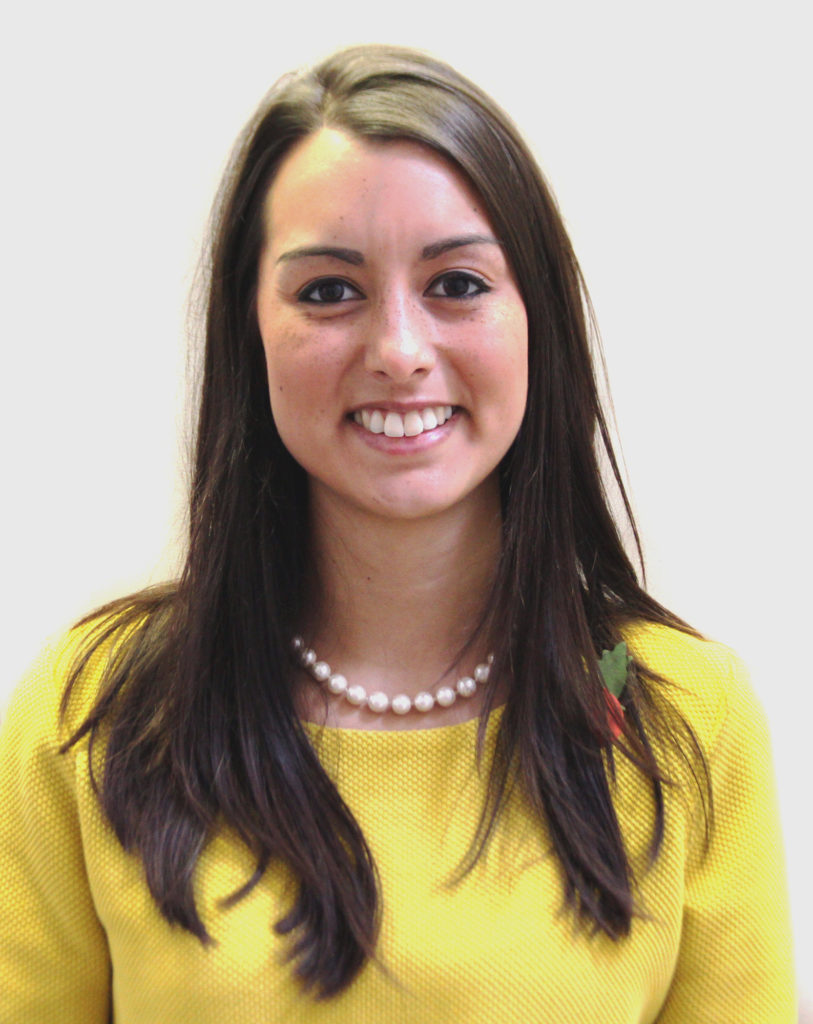 “The retail climate in 2019 is expected to be volatile, particularly within the first half of the year.

“This is expected to be as a result of consumer uncertainty, influenced by the UK’s departure from the EU in March.

“For brands that are positioned in the middle of the market, such as Hotpoint, economic shifts and consumer uncertainty can have a significant impact on sales figures.” 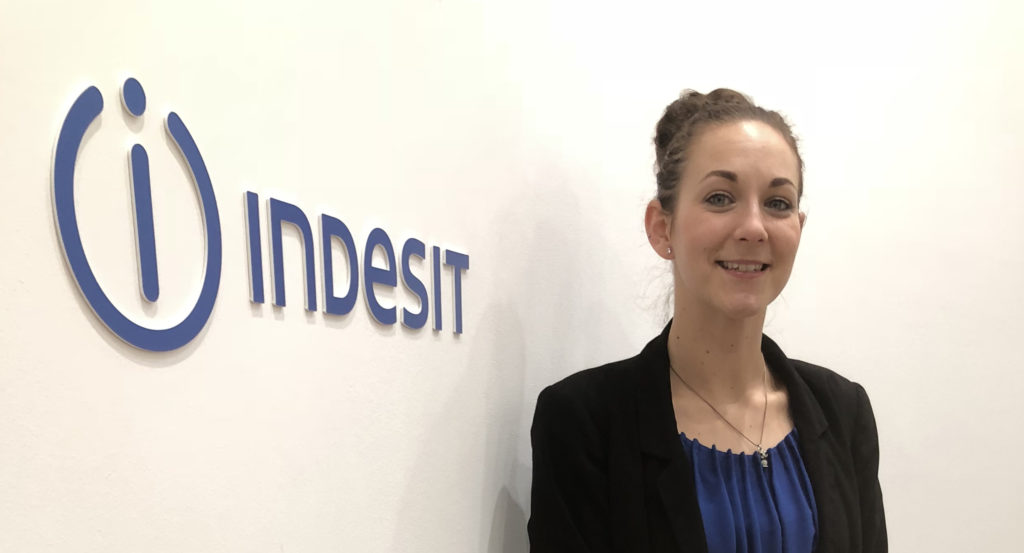 “The upcoming year will be interesting for appliance sales as, with the uncertainty of Brexit, consumers are likely to become more cautious with how they spend their money.

“Appliances are largely part of the replacement market.

“It is likely that, particularly for the first quarter of 2019, appliance sales will be driven by the replacement market even more so.

“This will be the case as consumers become more hesitant to spend money during a time of economic uncertainty.” 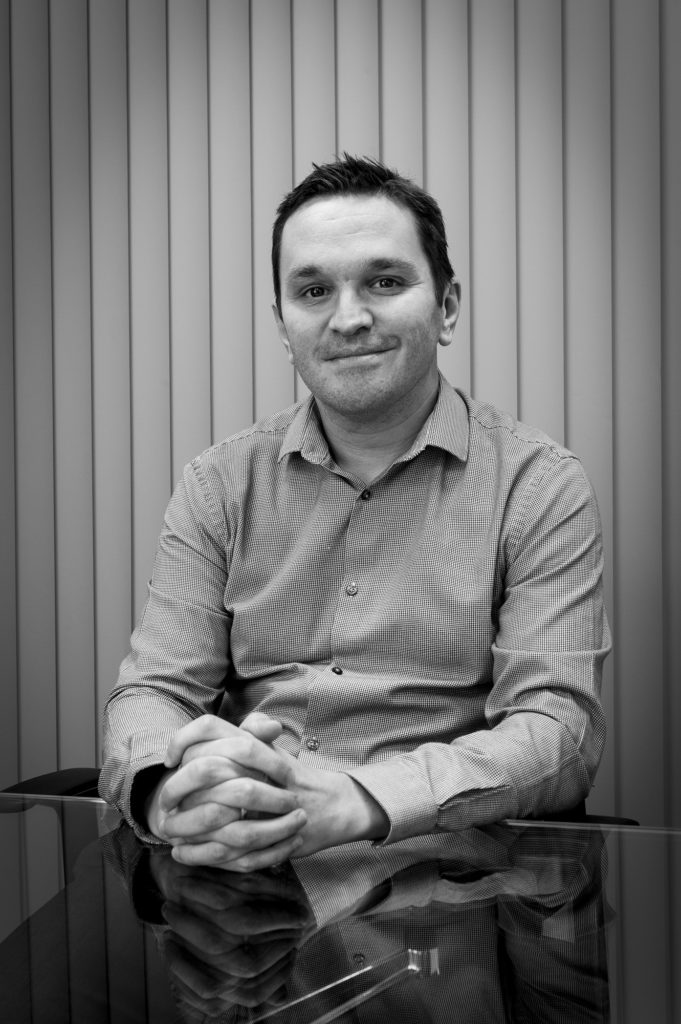 “The outcome of Brexit, whatever it may be, will give clarity to consumers and retailers, allowing them to make decisions.

“Market reports indicate that growth is likely and, to keep things in perspective among the doom and gloom, the kitchen market remains huge.

“I think that consumer confidence will rally as the year goes on.

“We will be providing solid support to our retailers and continuing to invest in new products to help their business grow.” 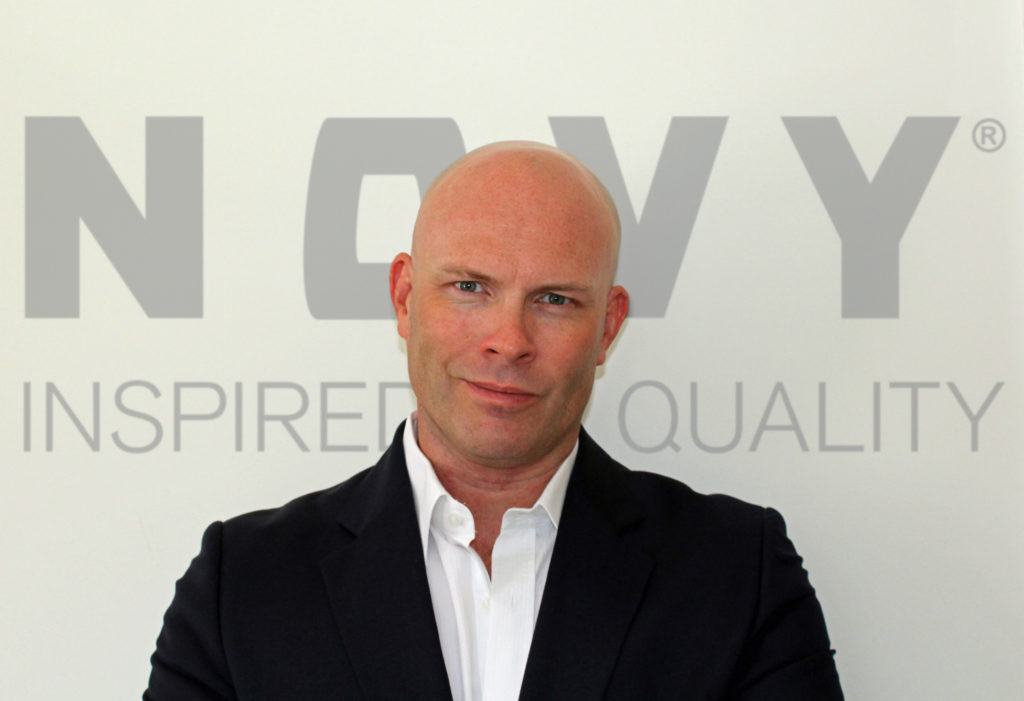 “At the top tier of the market, I expect the retail environment will be more protected than at the volume level.

“But we will be entering Brexit head-on this year and, even with a deal, there will still be some uncertainty regarding consumer confidence.

“What is also clear is that certain major European manufacturers will be downgrading the importance of the UK market, thus extending the lead times for kitchens and appliances.

“This is not the case for Novy, which entered the UK following the referendum.

“The business was set up so that we can turn around an order very quickly to satisfy the needs of our continually expanding network of premium independent retailers.”

Outgoing CEO of the BMA Yvonne Orgill also gave her view on what Brexit means for the kbb industry, as she advised the supply chain to take a long-term view.