Editor of Kitchens & Bathrooms News Philippa Turrell says it was glorious to see Kbb Birmingham return and hopes for an exciting regeneration of the show. 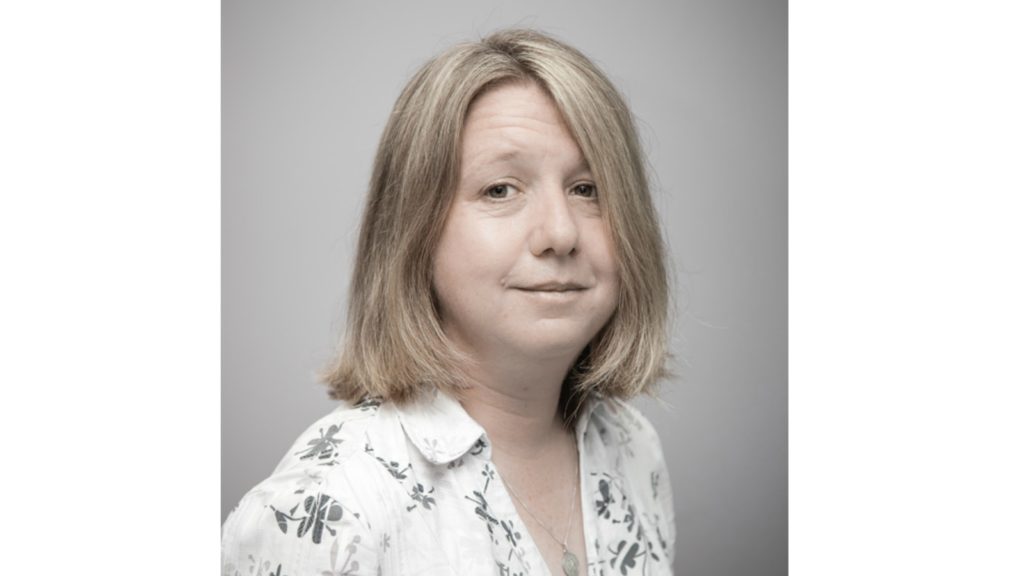 Having navigated concerns whether the UK’s largest kitchen and bathroom show would take place, trepidation remained in the industry over the appearance of Kbb Birmingham and whether people would attend.

Although, and expectedly, it was much, much smaller than previous years, the exhibition did take place and it had a less frenetic UK trade show feel.

Instead, wider aisles and investment by manufacturers into aspirational stands, to inspire kitchen and bathroom designers, gave the show an upscale European flavour.

This is even in spite of large seating areas, which had been created to regenerate space left empty by exhibitor cancellations.

And all this effort wasn’t in vain, as kitchen and bathroom designers took time out of their busy schedules to reconnect with suppliers.

Although there were also fewer visitors than previous years, with 12,400 passing through the doors, it meant longer conversations and business was being done on stand.

In what could, arguably, claim to be a watershed moment for the show, kbb Birmingham brought the kbb community back together and the relief of a return to face-to-face networking was palpable.

But could the show have gone further with its creativity?

Perhaps in a year of recovery for exhibitions and the first face-to-face kitchen and bathroom trade show in the UK that may be one demand too far.

However, Kbb Birmingham now has the opportunity to evolve in look, feel and function, and create an event which puts the UK firmly on the European show circuit.

Just as the UK kitchen and bathroom retail industry has had to evolve to do business in a post-COVID landscape, it’s important Kbb Birmingham now does the same and avoids the return to a safe, tried and tested formula.

Rebuilding from this exhibition, using it as ground level, the organiser now has two years to formulate an event that can juxtapose the functionality of information and education with desirable architectural and interior-led fashions.

Perhaps this show could even combine a physical event with inspiring and useful digital functionality, further widening its reach beyond the confines of the NEC exhibition halls.

Creating an event that stimulates rather than just reflects the industry, may inspire a legion  of designers.

But, importantly, it may also help attract the interest and incentivise the next generation to join this vibrant and motivating industry.

It is a mission all in the kitchen and bathroom industry must join and play their part.