It was Harold Wilson who said a week is a long time in politics but the same can be said of the bathroom and kitchen industry. It has equally seen a lot of changes taking place, recently, and over a short period of time.

Now is the time independent kitchen and bathroom retailers need to focus on showrooms to counter the challenge from big brands and merchants, says editor Philippa Turrell 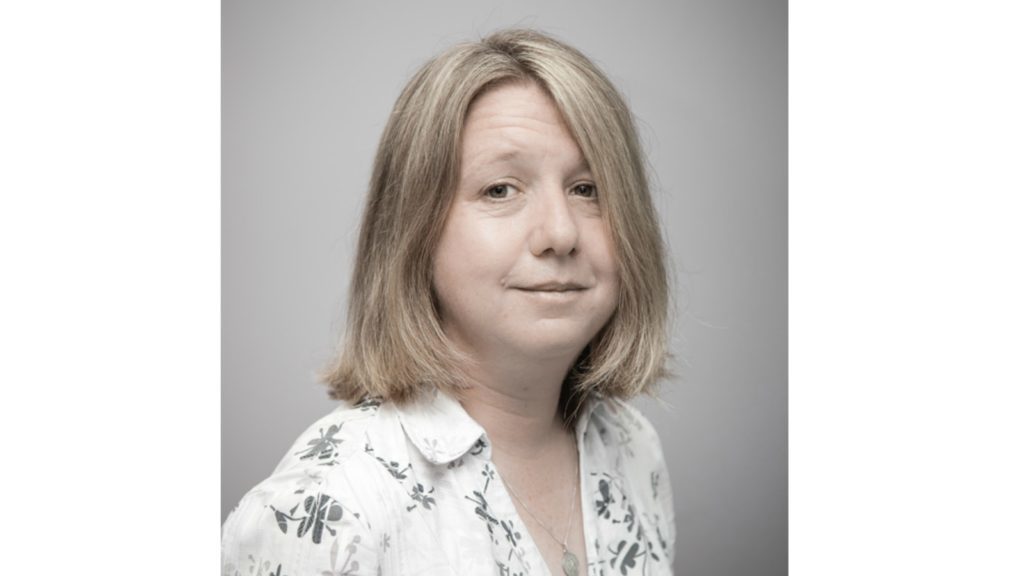 It was Harold Wilson who said a week is a long time in politics but the same can be said of the bathroom and kitchen industry.

It has equally seen a lot of changes taking place, recently, and over a short period of time.

No sooner did Bathstore announce it was business as usual, the company went into administration and was saved a month later by Homebase, which bought 44 of its stores.

And within two months, Wren Kitchens not only announced an investment into production but has also opened two showrooms, bringing its total store estate to 80.

While much has been written about the high street crisis in retail, impacted by the growth in online sales, there must be some reassurance offered by the big kbb brands’ investment into bricks and mortar.

However, independent kitchen and bathroom retailers can’t afford to be complacent and need to stay razor-focused on making their showroom a destination for consumers.

And yet, in our recent Twitter Chat #KBNConvo, former MD at Bell of Northampton Graham Jackson says too many kitchen studios are stale and stuck in the past.

And Richard Hibbert national chair of trade association the Kbsa agreed saying: “I’ve seen plenty that have dusty, out-of-date displays and very tired”, but he also points to a polarisation of kitchen and bathroom retail, adding: “But I’ve also seen loads more amazing showrooms and businesses that create an experience for their customers.”

This gap must be closed to create a stronger, independent retail channel.

It’s no longer enough to just rely on customer referrals to drive footfall through the door, to then experience a quality service.

The marque of excellence must be at all customer touch points with the business, from the website and social media, through to the showroom itself.

There are now so many ways consumers can find out about and ultimately purchase bathrooms and kitchens, to cut through competition independent retailers must be a cut above.

Plumbing and heating merchants are already stepping up their game, creating attractive and engaging environments.

Buying group The PHG has teamed up with three of its members to open a trio of flagship showrooms.

While independent retailers could counter the quality of product, design skills and customer service provided by their business is unsurpassed by merchants.

If the showroom isn’t up to standard, there are very real dangers, consumers could bypass it in the decision-making process.

It is undisputed independent retailers know their local customers, can offer products that can’t be found online and  are agile and can react swiftly.

So use that ability to be fleet of foot, to make sure the showroom helps reflect the fun, personalised and quality experience and make sure it can cut through challenging merchants and the big brands.

Time for a chat