Design it out: Don’t forget annotation

In our Design It Out series, installers offer their experiences to designers, enabling them to create plans which provide more efficient fits. Director of Liberty Fitting Services Mark Conacher says designers need to remember to annotate 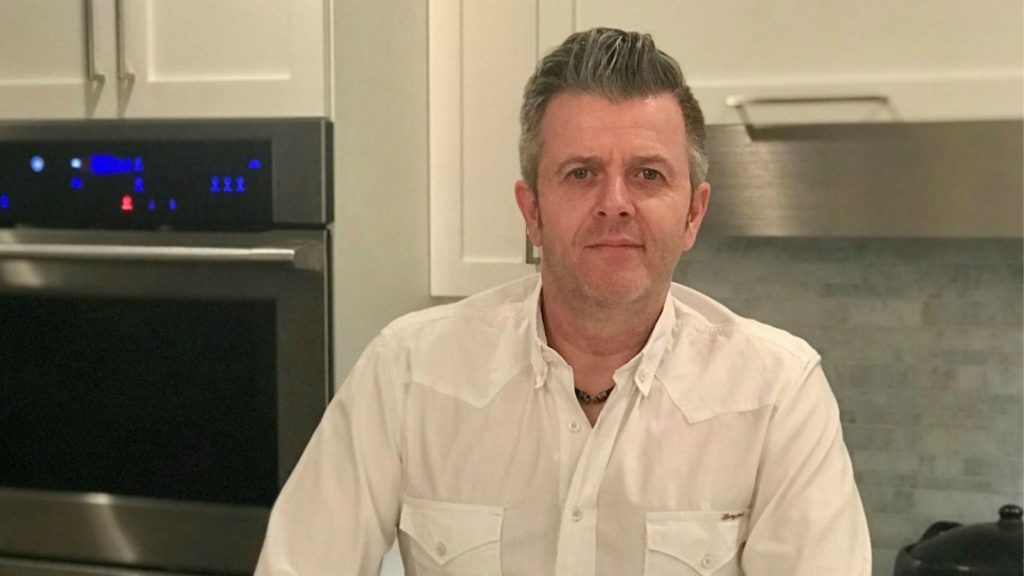 I remember when I first started installing kitchens as my main focus. It was around 1995. OJ Simpson had been found not guilty and Eric Cantona was banned from football for his kung-foo kick attack on a supporter of the opposition. The company was MFI and, at this time, they appeared to be trading well. It was a busy store and it felt like they were slowly losing the negative DIY tag with the installation service they had at that time.

This was to be my first big introduction to dealing with kitchen designers/salespeople on an everyday basis. They were a wonderful bunch of people from all walks of life that all had their own take on design and how to sell a kitchen. Over the years, through being in the store way more often than an installer is now, you couldn’t help but learn the differences between the designers.

One salesman, a young man at that time and a lot younger than the rest, took it upon himself to have every colour of highlighter you could possibly buy. Why you may ask? Annotation!

From an installer’s point of view, the number one thing you have to learn is how to get insider the designer’s head. What were they thinking when they decided to do that? Why are they putting that there? What panel should I use for that infill? So many questions that, without annotation, you are left to second guess or waste precious time working out all your various materials.

This man was a genius. I absolutely loved installing his designs. Everything was laid out in front of me in black and white…and pink and lime green and blue – you get my point. The more annotation a designer can give an installer, the more likely that everything is going to go the way the designer had planned. Therefore there are less mistakes. Less mistakes means everyone is happier.

Nowadays, annotating plans with highlighters would be seen as old-fashioned but annotation is as important as it has ever been. When you are the designer and you are designing a kitchen, it seems easy. You know where everything is, you know what’s to be used for what.

Show your installer some love and annotation that plan way beyond what you think you need to. Mind reading is not a required skill for an installer, though without annotation it does help!

Read Mark Conacher’s view on how the kbb industry should overcome the battle between designers and installers.

What is an allowable business expense?