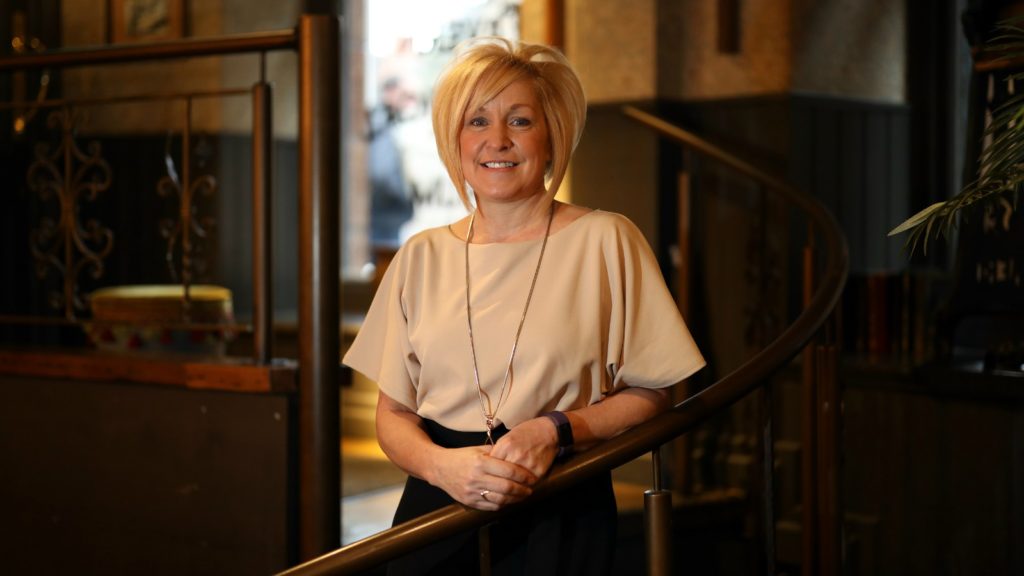 Quite often, and for no particular reason, employers can determine that an employment relationship is not working.

Historically there has been no easy way of broaching the subject for fear that any conversation could trigger a claim for constructive or unfair dismissal.

Section 111A of the Employment Rights Act now makes it possible to have “pre-termination negotiations” which are inadmissible in an employment tribunal claim for unfair dismissal.

You can now have the conversation and it cannot be used against you.

As always, there are limits to this procedure.

Pre-termination negotiations means any offer made, or discussions held, before the termination of employment with a view to it being terminated on terms agreed between the employer and the employee.

But that is as far as it goes. So:

As always, Acas has produced a Code of Practice which employers can view, and which should assist in avoiding improper behaviour.

This might include harassment, bullying and intimidation, assault or the threat of assault, victimisation, discrimination or putting undue pressure on the employee.