Trade association for appliance manufacturers AMDEA has called on Government to incentivise the sale of enerrgy efficient models on the day changes to the Energy Label have been introduced (March 1, 2021).

Trade association for appliance manufacturers AMDEA has called on Government to incentivise the sale of energy efficient models on the day changes to the Energy Label have been introduced (March 1, 2021). 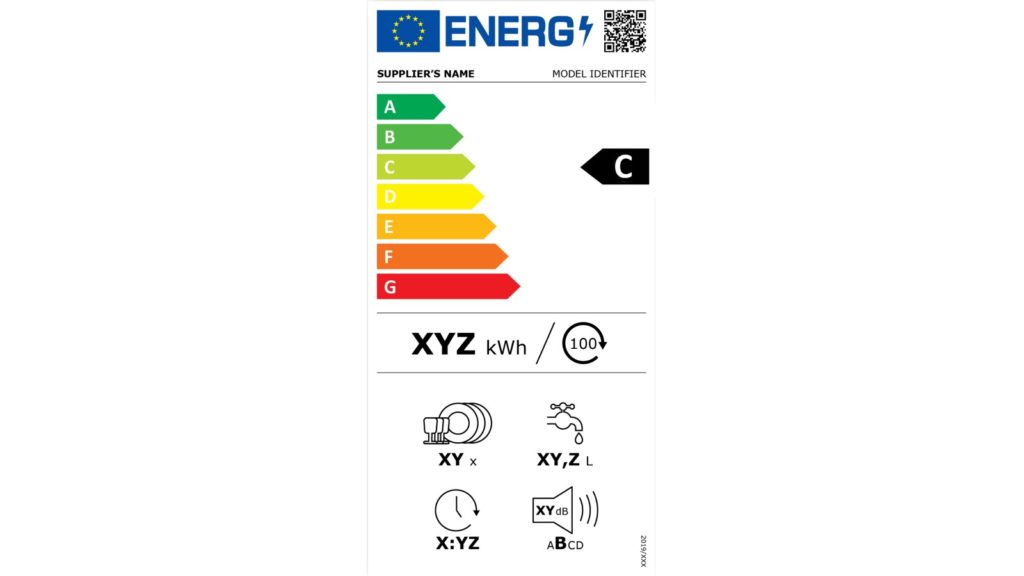 It has published a proposal paper “Increasing Appliance Efficiency in UK Home Towards a Net Zero Carbon Future”.

AMDEA argues with an estimated 83million cooling and washing appliances in use in the UK, opting for the most energy efficient appliances households can make a big impact on reducing energy consumption and carbon emissions.

It reports the most frequently purchased fridge freezers use 40% less energy than those used in homes a decade ago.

A revision of the energy rating scheme has now removed the A+, A++ and A+++ categories and spread the classifications from A-G.

It is currently across fridges and freezers, dishwashers, wine cabinets, washing machines and washer dryers.

According to AMDEA, it means there is now space at the top of the scale when manufacturers introduce even more energy efficient appliances.

The trade association has published an online guide to help householders understand the new labels and encourage them to choose both for their budget and the impact on the environment.

Price was the top priority for the majority (64.5%), even though over a third (37%) believe when choosing products environmental impact mattered more to them than a year ago and a similar 36% claim to have always placed importance on sustainability.

Even though the pay back of reduced running costs seem attractive to 87%, people buying appliances are still motivated mostly by the up-front purchase price of a machine.

But they were warm to the idea of buying more efficient appliances with incentives to do so: 84% would be influenced to buy a more costly yet efficient model if a grant or discount were offered.

AMDEA found UK households are running more than 9 million cooling and washing appliances that are over 10 years old, built at a time when machines were far less efficient.

In the survey when asked about replacing their oldest appliances, one in four said they could not afford to replace them.

AMDEA also recognises appliance purchases are made by landlords, housing associations or grant-providers who help people without essential home appliances to buy them.

These organisations could also be persuaded to buy more eco-efficient appliances to help further in reducing emissions, along with builders and developers.

While the industry urges households to buy as high on the rating scale as they can afford Paul Hide, chief executive of AMDEA proposes the Government takes the lead:

“Compared to other home improvement schemes, incentivising the purchase of high efficiency appliances is simple to deliver and control.

“It can also help many families to reduce their monthly expenditures as we strive to navigate a post-COVID world, while placing the UK in a pole position on environmental initiatives.”