Cevisama cancelled due to “critical situation” in ceramics

International tile and bathroom exhibition Cevisama has been cancelled due to the “critical situation” in the ceramics sector.

International tile and bathroom exhibition Cevisama has been cancelled due to the “critical situation” in the ceramics sector. 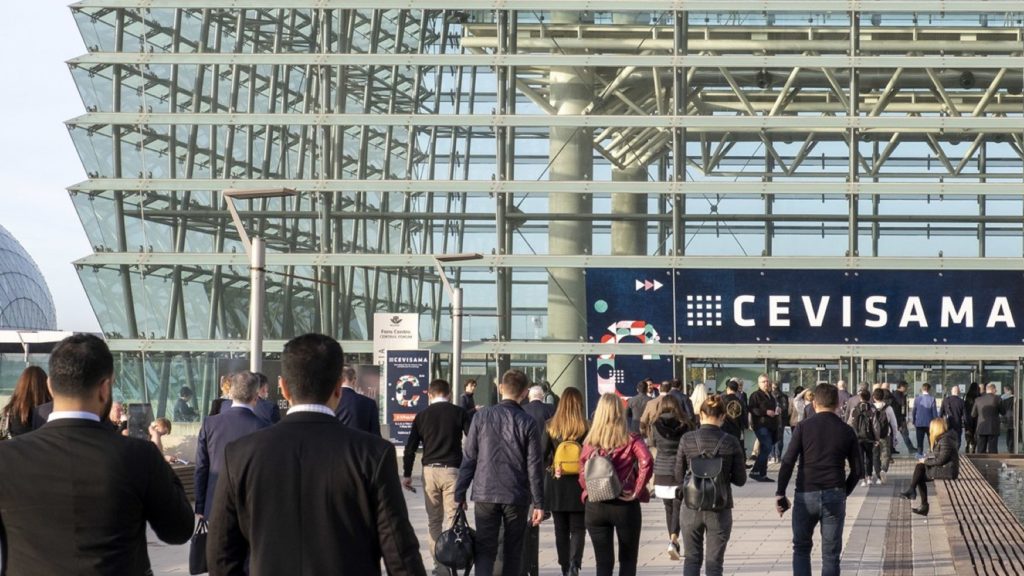 In a press statement, it cited the reason for cancellation “because of the critical situation currently being experienced by the mainstay of the fair, the ceramic industry, which is facing huge uncertainty and unpredictable outcomes following Russia’s invasion of Ukraine.”

The show’s organiser said the energy crisis has been exacerbated by the outbreak of the Ukraine war, which has seen prices of gas spike, and meant stoppages in production and adjustments to the workforce for ceramic manufacturers.

In addition to the increased costs of energy, further complicating the situation, the majority of clay reportedly comes from Ukraine and Russia was the 12th largest export market for Spanish ceramics last year.

Cevisama had already been rescheduled from its traditional date in February 2022, to run in June, because of the COVID-19 pandemic.

Despite 25% more visitors pre-registering for the show than previous years, exhibitors had pulled out of the event to the extent it was no longer commercially viable for the trade fair to take place.

Director of Cevisama Carmen Alvarez said: “We are very sorry for the problems that cancellation may cause, but what we have is an emergency situation that has arisen and that is preventing us from going ahead with the industry’s grand re-grouping we were so looking forward to.

“We do not want to let down the trade visitors who come every year from all over the world.”