Cowboy customers have cost UK trades between £776m to £1.75bn of revenue through bogus quotes and  measures to win discounts, estimates Powered Now.

Cowboy customers have cost UK trades between £776m to £1.75bn of revenue through bogus quotes and  measures to win discounts, estimates Powered Now. 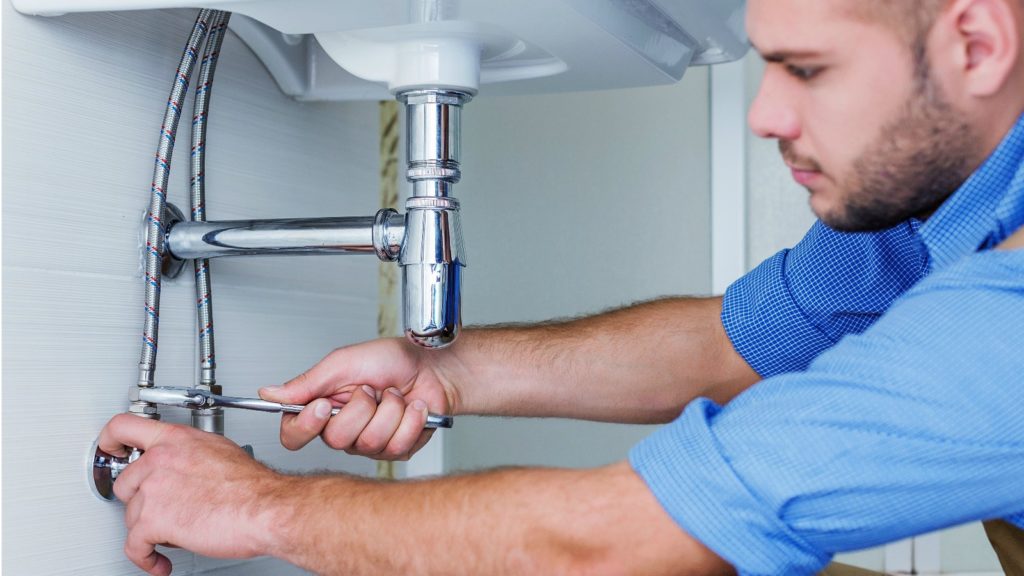 The mobile billing service commissioned national research to reveal some of the most common tactics used by customers when dealing with tradespeople.

It found over 5million Brits (5,038,000) have quoted a tradesperson for a project with no intention of going through with it, while 2 million (2,496,000) have forgotten about an appointment and been out when the tradesperson has arrived.

In addition over 1 million people (1,282,000) have criticised work done during a home improvement project or threatened bad reviews in order to receive a discount.

The survery also revealed nearly 2 million (1,743,000) Brits have withheld payment to a tradesperson  after the completion of work to try and drive down the price.

A recent survey of tradespeople by Rated People also found the most common issue experienced by tradespeople was homeowners withholding payments to rush through a property sale or drive down the price after the work was completed.

The results could be of particular interest to kbb trades, as Powered Now reported 18% of Brits were starting home improvement projects after the first lockdown, and 20% of these were bathroom or kitchen installations – equating to more than 1.8million renovations.

According to Checkatrade, the average daily rates for tradespeople in 2020 is as follows:

So Powered Now estimates between £776m to £1.75bn of revenue for the UK’s trades has been wasted on bogus quotes and measures to win discounts.

Co-founder of Powered Now Ben Dyer commented on the findings: “We hear back from tradespeople on a daily basis that they are frustrated by the hoops they have to leap through in order to receive their fair payment.

“We of course recognise that there are horror stories about rogue traders, but we do believe that British tradespeople are amongst the most qualified in the world.

“They too have to adhere to some of the most stringent regulations going, making them some of the best builders on the global market.

“There are a number of underhand tactics and unjust actions carried out by customers across the country that are also commonplace, and we wanted to provide support to trusted tradespeople across the UK who do a great job, day in day out, particularly in the midst of the Coronavirus crisis.

“In this new year and third national lockdown, tradespeople are still doing their best to cope during the pandemic in which they are providing much needed economic stability by working throughout the lockdowns.

“The focus should be shifted to shine a light on the great work that tradespeople do the majority of the time, and not the unfortunate, less than satisfactory work that is completed in the absolute minority of cases”.

Electrolux Q2 sales up 39% but warns of supply issues