A TV show based on the work of bespoke kitchen manufacturer and retailer DeVOL Kitchens is now available in the UK.

A TV show based on the work of bespoke kitchen manufacturer and retailer DeVOL Kitchens is now available in the UK via the discovery+ app. 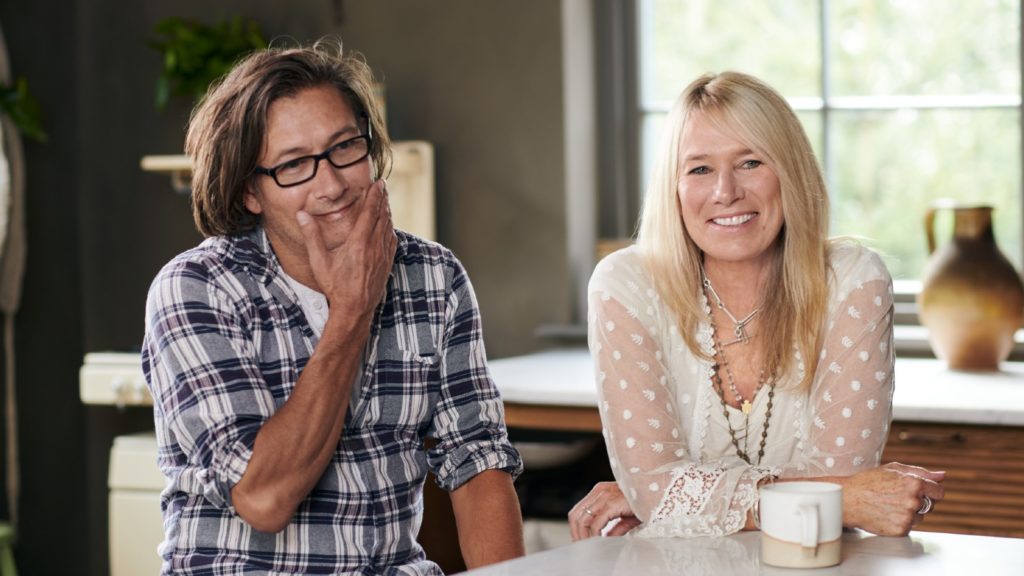 For the Love of Kitchens is an eight-part series, which gives a glimpse into how the company started and the lives of the people behind deVOL including its carpenters, artisan makers and designers.

It took two years to film the programme, which also allows viewers to join DeVOL customers on their kitchen journeys and see their projects unfold.

The first two episodes have already been premiered with ‘A Kitchen with Form and Function’, which follows the renovation of a Victorian home in Wimbledon, London.

Whilst ‘A Kitchen Fit For a Castle’ sees the company team up British brand House of Hackney on a home featuring exotic heated gardens full of banana trees, Indian pools, fruit orchards and Victorian greenhouses.

DeVOL was established in 1989 by two design graduates from Loughborough University, Philip deVries and Paul O’Leary and the brand is an amalgamation of their initials.

They started renovating antique furniture, as well as designing and making bespoke furniture for their clients, from a rented workshop.

Now based in a 16th century water mill, Cotes Mill in Leicestershire, the company employs 160 staff, including many craftsman and design graduates from Loughbrough University.

DeVol Kitchens has two additional showrooms with its first in Clerkenwell, London, which opened in 2014.

This was joined by the opening of its first overseas showroom in 2019, which is based in New York’s Manhattan district in USA.