Duravit introduced a new designer to its brand, two complete collections as well as a world first in flushing at its Design Days event.

Duravit introduced a new designer to its brand, two complete bathroom collections as well as, reportedly, a world first in flushing to “upgrade everyday life” at its Design Days digital event. 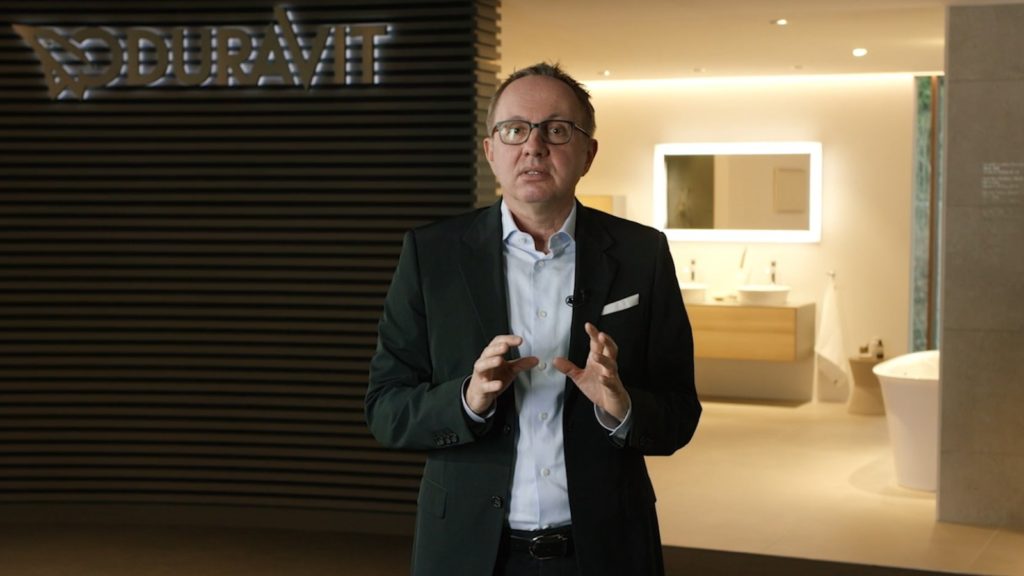 CEO of Duravit Stephan Tahy said he believed the interplay of design, excellence, responsibility and wellbeing help upgrade the bathroom.

Tahy commented at the Design Days event: “We have one common goal to understand the bathroom as an intimate living place, to upgrade your everyday life.

“The means may change in the coming years, but our mission remains constant – Duravit bathrooms upgrade your everyday life.”

To help achieve its goal, Stephan Tahy said the company would be offering a lifetime warranty on its products in Germany and would roll this out into other markets.

Duravit also announced its first collaboration with Belgium designer Bertrand Lejoy on the D.Neo collection, as well as Philippe Starck on the White Tulip series. 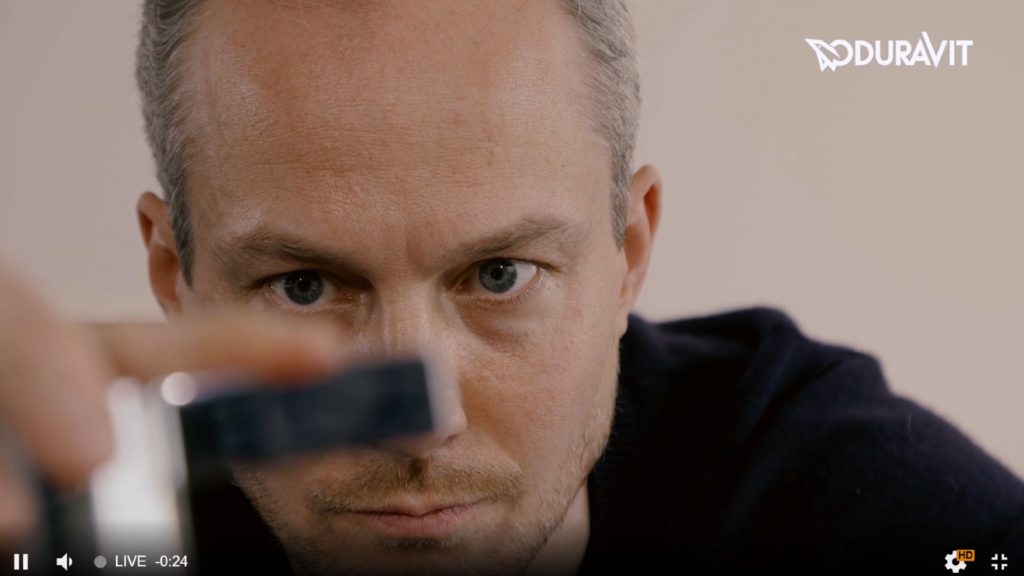 Bertrand Lejoy explained Duravit had set a “challenging” brief, stating: “The collection had to be timeless. It had to be universal. It had to be non-polarising, smart and clever.

He explained the collection had to make the bathroom warm and welcoming, such as in the evening, as well as create a refreshing environment for the morning: “You have to create these two atmospheres in the bathroom and this was something we wanted to achieve with D.Neo”

These were demonstrated around the globe with presentations from Duravit employees in Shanghai, South Africa, Egypt and Belgium.

Based on the shape of a tulip, Philippe Starck said his previous collection were “extremely purist” and added “this perfection was perhaps missing a parameter – a positive nostalgia.”

Completing the presentations, employees in America and Germany showcased Hygiene Flush, which featured two rim openings to enhance the cleanliness of the bowl.

It announced all Hygiene Flush WCs will come with Hygiene Ceramic as standard, an antibacterial glaze which claims more than 99.9% of bacteria growth is inhibited within 24 hours.