Trade distributor of plumbing and heating products Ferguson has announced its intention to demerge its UK operations subject to shareholder approval. 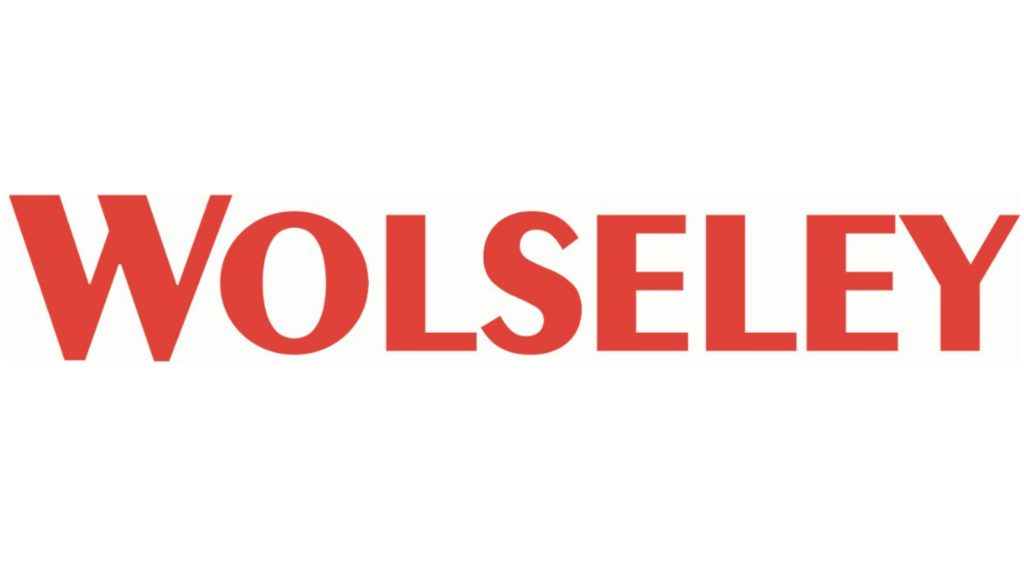 The decision marks the conclusion of a detailed review of the Group’s assets over several years.

On completion of the transaction, Wolseley UK will become an independent listed company serving residential and commercial trades people and customers.

According to Ferguson, the separation will  simplify the group and enable Wolseley UK to focus on customers in the UK market.

Following the demerger Ferguson will be wholly focused on serving customers in North America.

John Martin, chief executive of Ferguson said: “The demerger will enable both Wolseley UK and Ferguson to focus on accelerating the execution of their independent plans, providing clear investment propositions for each business.

“Wolseley UK has a strong market position, leading customer propositions and an experienced management team with significant opportunities for development in the large and fragmented plumbing, heating and infrastructure markets.

“Ferguson will continue to execute its successful strategy, building on a strong track record of profitable growth, market outperformance and generating attractive returns for shareholders.”

Group CEO John Martin will step down on 19 November 2019, having served nine years with the company.

Martin joined the Board as CFO in 2010 before being appointed to the position of CEO in 2016, based in the UK.

Ferguson reported, during his tenure the group has been “significantly simplified and strengthened, substantially improving its market positions and generating excellent returns for shareholders”.

Kevin Murphy, who joined the  Board in August 2017 when he was appointed CEO of Ferguson’s US operations will succeed John as Group CEO.

Before that Kevin was chief operating officer for 10 years after having joined Ferguson in 1999 following the acquisition of his family’s business, Midwest Pipe and Supply.

Gareth Davis, Chairman of Ferguson plc said: “John’s contribution to Ferguson over nearly 10 years has been outstanding, as is evident from the market-leading positions of our businesses, the strength of our management team and the excellent financial performance of the business over that period.

“He leaves the business in great shape and I would like to thank him for the significant contribution he has made to Ferguson.”

“I am delighted that Kevin Murphy will take over as Group CEO. Kevin is a very capable and highly respected leader, he has unparalleled experience of our industry and an excellent track record of delivery at Ferguson.

“The Board is confident that he will provide the strong leadership required to capitalise on the substantial opportunities in these large, attractive and fragmented markets.

John Martin chief executive of Ferguson plc said: “It has been a huge honour to serve Ferguson for nearly 10 years. I am extremely proud of the achievements of the Company which are wholly attributable to our talented and dedicated associates.

“I am also delighted that I will be succeeded by an executive as talented as Kevin Murphy, under whose leadership I am confident that the Company will continue to go from strength to strength.”

Wolseley UK operates two businesses under the Wolseley brand serving the trade market. Blended is the largest business within the UK, generating 84% per cent of its revenue and provides plumbing and heating products, air conditioning and refrigeration products. It also provides specialist above ground drainage products.

In the year ended 31 July 2018 the business generated revenue of $2,568 million and trading profit of $73 million employing 5,617 associates and a national network of over 550 branches.