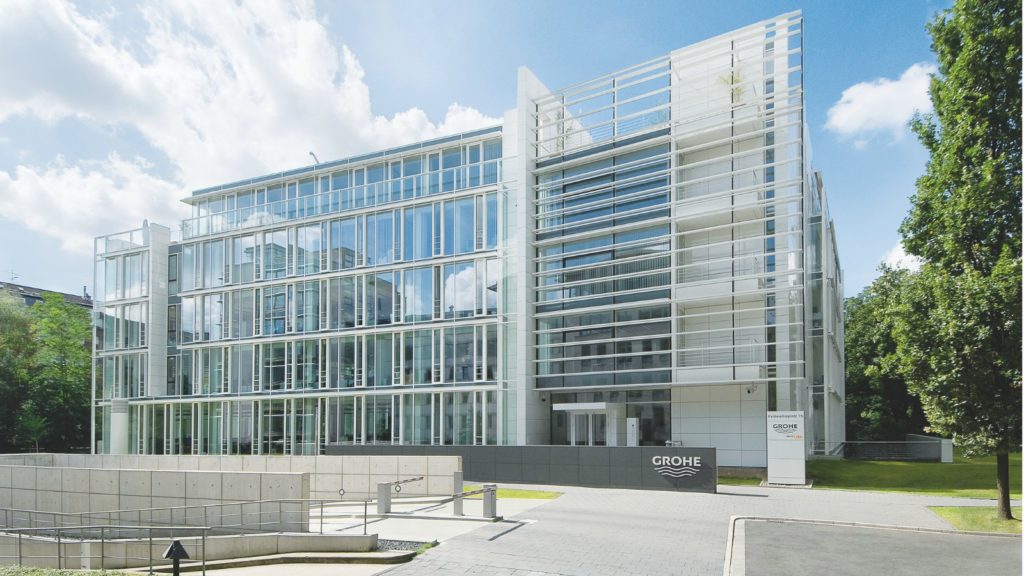 The Dusseldorf-headquartered business supplies complete bathrooms and its UK base is at Heathrow in London.

Grohe operates in 130 countries worldwide and has five production sites, with three based in Germany.

It is part of the Lixil Group since 2014, which has been led over the past 12 months by Jonas Brennwald and Thomas Fuhr.

In the last 10 years alone, Grohe has received over 300 design and innovation awards as well as several top rankings as one of “Germany’s most sustainable large brands”.

It was the first company in the industry to win the German government’s CSR prize and was also featured in Fortune magazine’s ranking of Top 50 that are “Changing the World”.

Last month the BMA passed the milestone of over 50 members and it reports the inclusion of a further global brand “amplifies the association’s voice” as it seeks to influence Whitehall post-Brexit.

Chief executive of the BMA, Tom Reynolds said: “Grohe is a very familiar bathroom brand that we’re proud to welcome into membership of the BMA.

“The company pursues values of quality and sustainability, which correspond directly with the association’s priority areas.”

Raj Mistry, leader markerting UK Lixil EMENA, responsible for marketing of the Grohe brand in the UK, added: ” “The association is also tackling head on some difficult issues around sustainability and product compliance, and Grohe is keen to support that positive work”.