Managing partner and chairman of the Advisory Board of the Hettich Group, Anton Hettich has passed away, at the age of 91.

Managing partner and chairman of the Advisory Board of the Hettich Group Anton Hettich has passed away, at the age of 91, after a short illness. 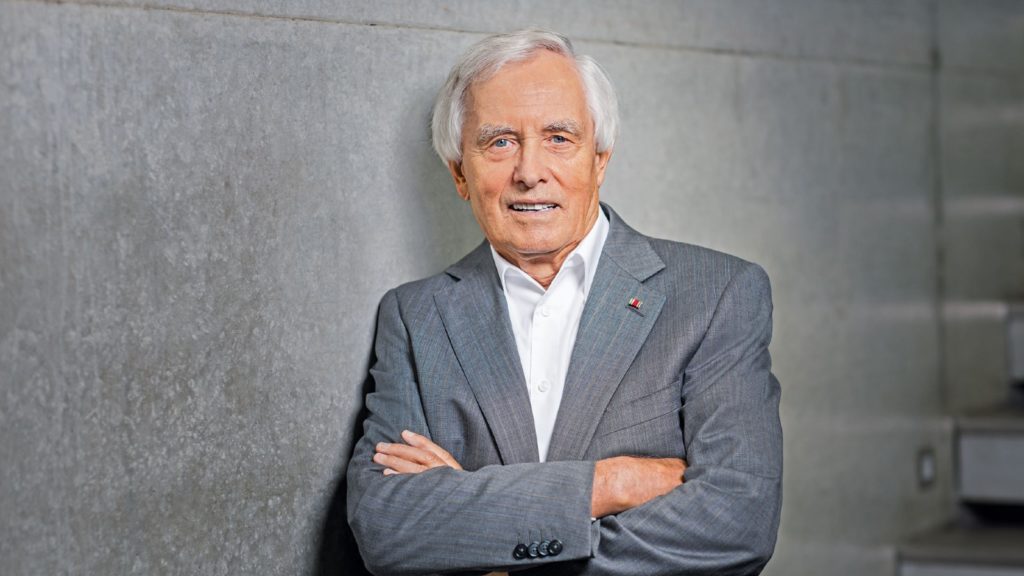 Anton Hettich had been a co-partner in the family business in Schramberg since 1949.

After the early death of his father in 1956, he became a member of the management at the age of 27.

In January 1959, following the legal separation from the parent company in the Black Forest, he became chairman of the Management Board of Paul Hettich GmbH & Co. KG in Herford.

Through his commitment and ideas, he developed the company into an internationally successful enterprise, with many technical developments and new sites created under his leadership.

Anton Hettich aslo made his experience available through many honorary offices and for 10 years was chairman of the East Westphalia-Lippe Entrepreneurs Group.

He was also vice president of the East Westphalia Chamber of Industry and Commerce in Bielefeld for several years.

As honorary chairman of the Industrievereinigung Möbelzubehör (IVM) in Düsseldorf, he remained closely associated with the hardware industry.

In the 1970s, Anton Hettich was a CDU (German political party) councillor in Herford. As chairman, he successfully developed a local golf and country club.

Anton Hettich received several awards for his successful entrepreneurial activities, including the Hessian Order of Merit and Federal Cross of Merit.

One of his most important goals was to promote the education and training of young people and established the Anton Hettich Foundation in 1992.

Together with his son Andreas, he increased the foundation capital to €14 million in 2019 on his 90th birthday.

The press statement concluded: “The death of Anton Hettich leaves a big gap. His family, all the shareholders, the advisory board, the management and the entire Hettich team mourn the loss of a great personality and will continue to develop the Hettich Group in his spirit.”

Kbb showrooms in Wales could open in weeks

Sottini brand to be withdrawn from UK retail market