Godfather of punk Iggy Pop is frontman of Schock's latest marketing campaign for its sustainable sinks.

Godfather of punk Iggy Pop is frontman of Schock’s latest marketing campaign for its sustainable sinks. 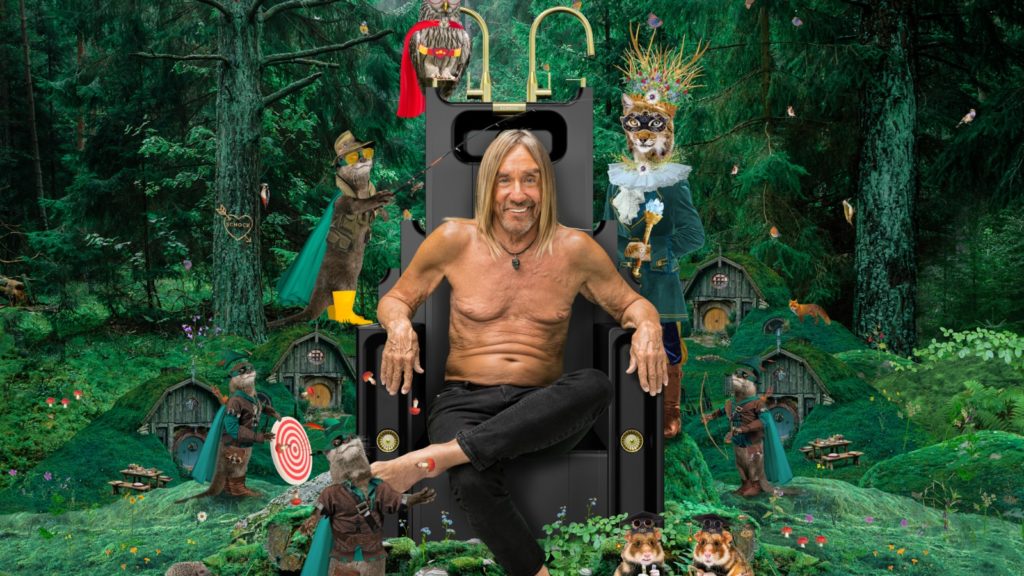 It includes a launch film where Iggy Pop tells the story of the Cristadur Green Line sink in a fairy tale reimagining of the Bavarian Forest.

Sinks in the Cristadur Green Line collection consist of over 99% natural, renewable or recycled raw materials.

The campaign will run throughout Europe and will be played across various digital channels as well as in select out-of-home settings.

The video can be also played at the POS alongside the distribution of matching marketing materials.

According to Schock, this will be a “big plus for kitchen retailers, who can use this exceptional lifestyle campaign to communicate the quartz composite sink as a product in a visually appealing way”.

British range cooker and sink manufacturer Rangemaster has recently partnered with Schock to produce the Schock by Rangemaster brand.

Founded as a company in 1924 by three brothers, Karl, Wilheim and Hermann Schock, it claims to have produced the world’s first composite granite sink in Regen in 1979.