Part of American company Emerson, InsinkErator recently held a celebration event for its 80th anniversary at the Belowzero ice bar in London. 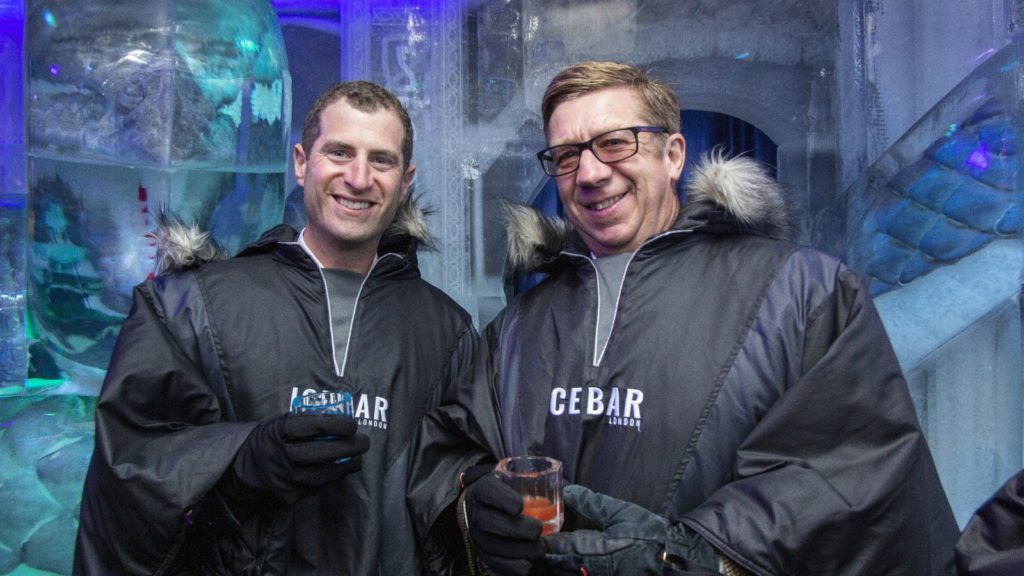 American architect John Hammes invented the ‘in-sink’ food waste disposer in 1927 and having spent 10 years’ working on the design went into business selling the product.

He established the In-Sink-Erator Manufacturing Company in 1938, which was acquired in 1968 by Emerson Appliance Solutions.

Based in Wisconsin, InSinkErator has recently invested $34million into the opening of a 87,000sqft headquarters.

Managing director of InSinkErator for UK and EMEA Ashley Munden said: “About 52% of homes in the US own an InSinkErator.

“It’s amazing to think 80% of all disposers installed, were made in our factory. That’s one heck of a success story.

Ashley Munden pointed out sales of instant hot water taps form around a third of the company’s UK turnover.

InSinkErator used the occasion of its 80th anniversary to reveal an upgraded hot water tank, NeoTank, for its 4N1 Touch Tap.

It also previewed the prototype NeoChiller, as an addition to the 4N1 Touch tap, to offer filtered chilled water.

Marketing communications manager for Europe and Russia at InSinkEratorAnne Kaarlela said: “We are extremely excited to announce the upcoming launch of the InSinkErator NeoChiller that will provide another time-saving and convenient solution to consumers, while further supporting the reduction of single-use plastic waste in the home.”

InSinkErator has recently invested in a distribution centre to service its UK retailers.