Following a drop in profits and “disappointing” sales at Magnet Retail in the UK, Nobia has announced the group will initiate a cost reduction programme, including store closures and job losses. 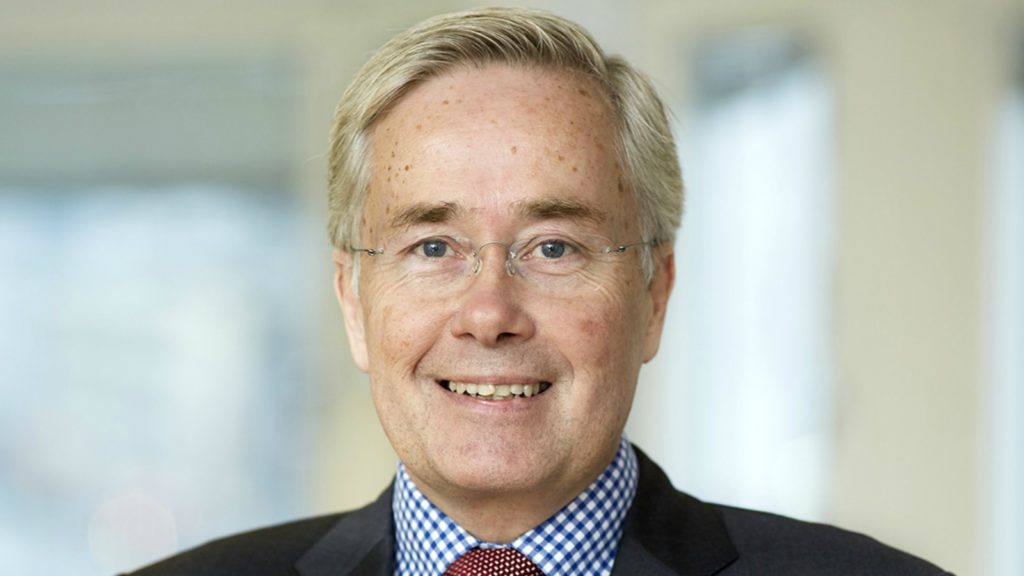 President and CEO of the Nobia Group Morten Falkenberg commented in its Interim financial report for January-September 2018: “Due to uncertainties in our major markets, we will initiate a cost reduction programme to adjust the cost base and safeguard our profitability.

“This will be in addition to rectifying the operational issues that have affected the quarter.”

He continued: “The programme will be initiated during the fourth quarter of 2018 and is expected to generate savings of SEK 80million in 2019 and SEK 100million per year from 2020.

“The measures include store closures and staff reductions in both commercial units and production units.”

However, when asked what the impact would be for the UK, head of communication and investor relations Lena Schattauer said no further details were available at this time.

Despite double digit growth in Magnet Retail, the company sales were “disappointing” in the UK, which parent company Nobia attributed to a hot summer and lower b2b and project sales.

Morten Falkenberg commented : “In the UK, there is fierce price competition in the lower-end segments.

“Magnet Retail grew for the third consecutive quarter, backed by our successful new retail offering. However, that was not enough to compensate for the shortfall of project deliveries and lower b2b sales, and thus organic sales growth was a negative 9%.”

But he added: “Commodore/CIE has an order book of more than SEK 1billion, which is up more than 60% compared to last year.”

Although global net sales for Nobia has increased to SEK 3,143million, from SEK 2.905million, organic growth was a negative 5%.

Operating profit amounted SEK 267million from SEK 318million last year, corresponding to a margin of 8.5%, down from 10.9%.

Profit after tax has fallen to SEK201million from SEK264million of last year.

Falkenberg added: “Cash flow remained strong in the period which gives us continued financial headroom to focus on profitable growth.”

Nobia sells kitchens through more than 20 brands in Europe, including Magnet in the UK.

It has approximately 6,300 employees worldwide and net sales of about SEK13billion.