UAE-headquartered RAK Ceramics has signed a deal to acquire Kludi Group (including 49% of Kludi RAK Joint Venture), at a total valuation of €39million.

UAE-headquartered RAK Ceramics has signed a deal to acquire Kludi Group (including 49% of Kludi RAK Joint Venture), at a total valuation of €39million. 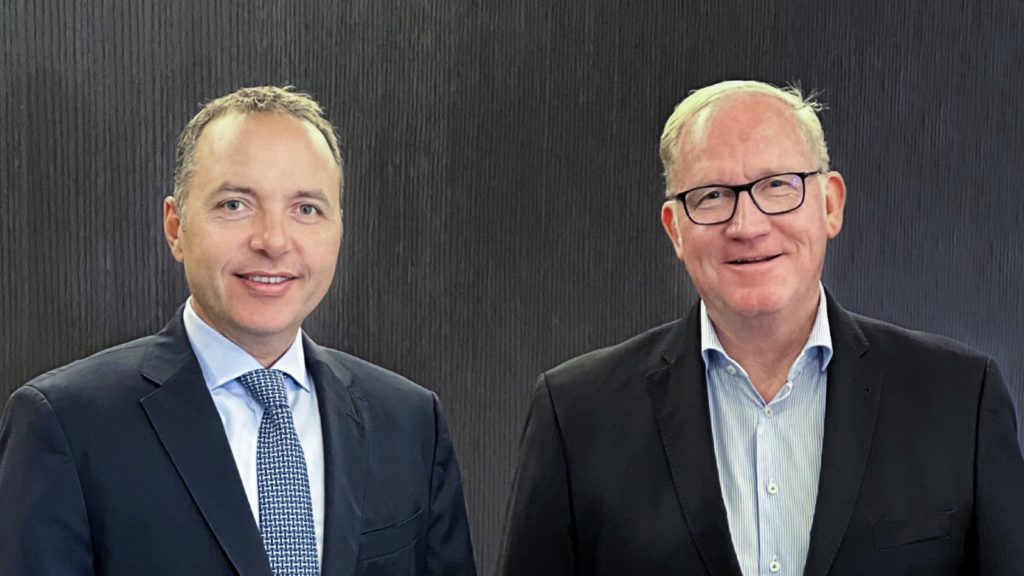 German brassware manufacturer Kludi Group makes high-end kitchen and bathroom taps and showers and has a manufacturing footprint across Germany, Austria, Hungary and the UAE.

Nearly 100 years, the brassware company employs around 860 employees, was most recently named one of the “Top 100 Innovators” in Germany in 2022, and Kludi Group has €120 million revenue.

In 2007, RAK Ceramics entered into a joint venture with Kludi Group, to establish the brand Kludi RAK, for the production and sale of fittings in the Middle East.

The strategic acquisition of Kludi Group provides an opportunity for RAK Ceramics to strengthen its growing existing core businesses across German and European markets.

The brand is also anticipated to complete the company’s suite of products and grow its offering to include taps, strengthening Kludi brand exposure in RAK Ceramics core markets.

This transaction is expected to realise operational manufacturing synergies, leveraging both companies’ plants presence across Europe, the UAE and Asia.

Serving clients in more than 150 countries through its network of operational hubs in Europe, Middle East and North Africa, Asia, North and South America and Australia, RAK Ceramics is a publicly listed company on the Abu Dhabi Securities Exchange

Group CEO of RAK Ceramics Abdallah Massaad said “This acquisition of Kludi Group aligns to our growth strategy and commitment to strengthen our presence in core markets and focus on core products.

“It provides RAK Ceramics with the opportunity to spearhead our expansion into European markets and enhances our positioning in projects across the sanitaryware and faucets business.

“The acquisition, built on a long-standing partnership and a shared vision, opens up new opportunities for Kludi Group as we aim to develop this historic and established European faucet brand further by funding its strategy and driving forward modernisation and digitalisation of the brand.

“This will also provide an opportunity for Kludi Group to leverage on RAK Ceramics network to push further faucets value.”

Group CEO of Kludi Group Julian Henco said: “I am confident that this transaction will be extremely beneficial to all parties involved, including customers and shareholders.

“Kludi Group is now a more robust, world-class taps and faucets brand that is well-positioned to capitalise on RAK Ceramics’ extensive network to expand our product offering to markets that would not have been possible otherwise.”

The transaction is conditional upon regulatory approval, and both parties are working closely to finalise the transaction which is scheduled to be implemented by May 31, 2022.