Sales director of trade show Kbb Birmingham Jon Johnston explained why it’s important the event makes a return in 2022, stating he was “honoured” to be going ahead with the show.

He said: “I have to say, after a challenging two years and limited amount of face-to-face interaction, I’m just as excited to be there with people, as I’m sure everyone is.”

The event, which will feature 200 exhibitors and encompass 28 product categories, will return to NEC in Birmingham from March 6-9.

Jon Johnston said interior design show Decorex which took place in October 2021, and is also owned by Informa, was a test run for Kbb Birmingham.

Despite Decorex being smaller than usual, he said exhibitors still saw their quota of visitors and said a lot of them didn’t care about the size of the event because “they were seeing people and they were doing business.”

Johnston added: “It gave us a benchmark for how important it was to get back quickly with a show. It’s going to be a fantastic event.”

The show will have a different look this year with wider aisles and display trucks, which Johnston said coming out of pandemic offered manufacturers a “quick and easy” solution to exhibiting.

Despite not being able to capitalise on the cancellation or postponement of European shows, as much as he would have liked, Johnston said it has been a chance for some companies to appear at the show for the first time. 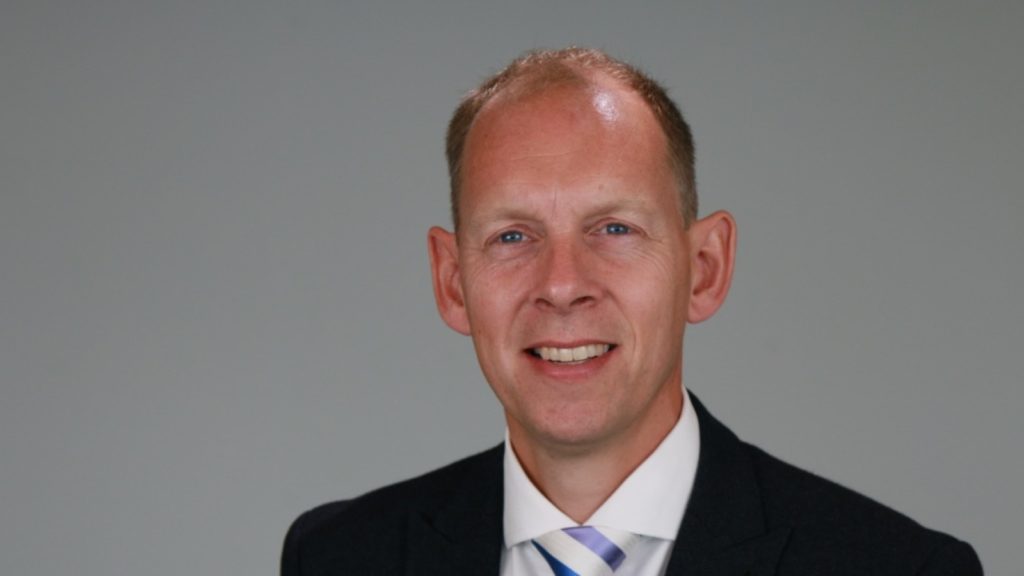 Alongside industry stalwarts of Bosch, Siemens, Neff, Quooker, Roca, Laufen, Villeroy & Boch and the return of Davroc, this year will see the debut of Haier Group, which includes Haier, Hoover and Candy brands.

“We’ve got a very nice range of appliance brands. In fact, appliances have made the story of the show, in terms of the range of companies attending”, said Johnston.

Kbb Birmingham will also include the Innovation Awards, which this year will be held in the centre of the exhibition, plus a networking event for women in the kbb industry to recognise International Women’s Day.

Hoping to attract 12,000 visitors to the event, Jon Johnston said: “I think there’s a huge appetite to  be there, to see product, meet new companies and new suppliers, as well as existing suppliers.”

When asked what would be his benchmark for a good show, Johnston stated: “We’ll go with the benchmark we witnessed at Decorex. The measure was the number of companies that any one exhibitor was seeing on their stand.

“As long as they’re having a good show and they’ve met the right balance of visitors, then that is best measure of all…and to hear the number of conversations going on, the networking, and the whole celebration of being back together.”