Surface brand Caesarstone UK has announced a trio of new sales appointments and made an internal promotion.

Surface brand Caesarstone UK has announced a trio of new sales appointments and made an internal promotion. 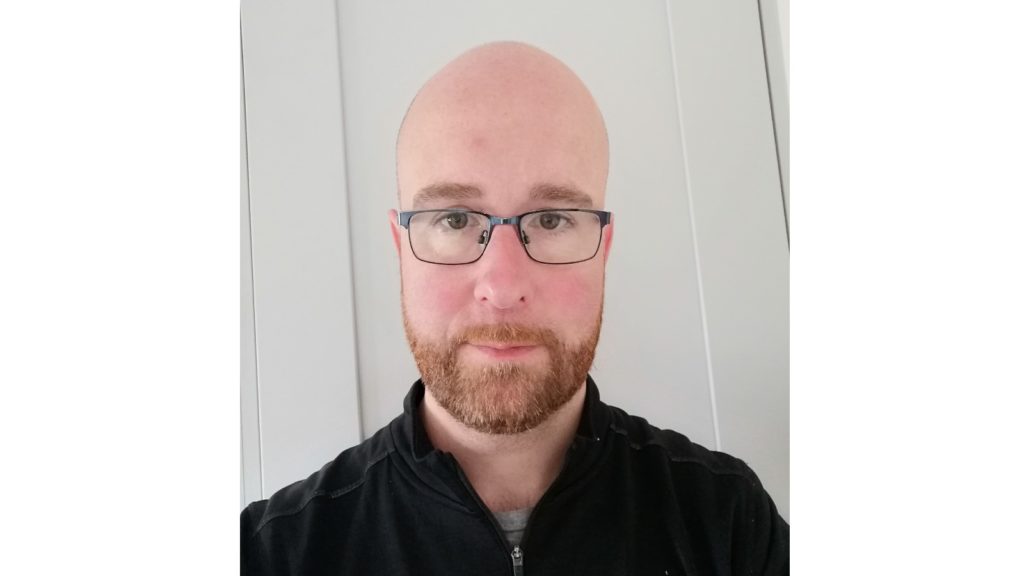 After 14 years working across the panelling and kitchen trade industries, and with extensive experience in retail sales, Brian Mitchell joins the company as sales manager for southern Ireland.

Prior to his appointment, Mitchell was panelling centre supervisor at Irish builders’ merchant and home improvement specialist Chadwicks Group. 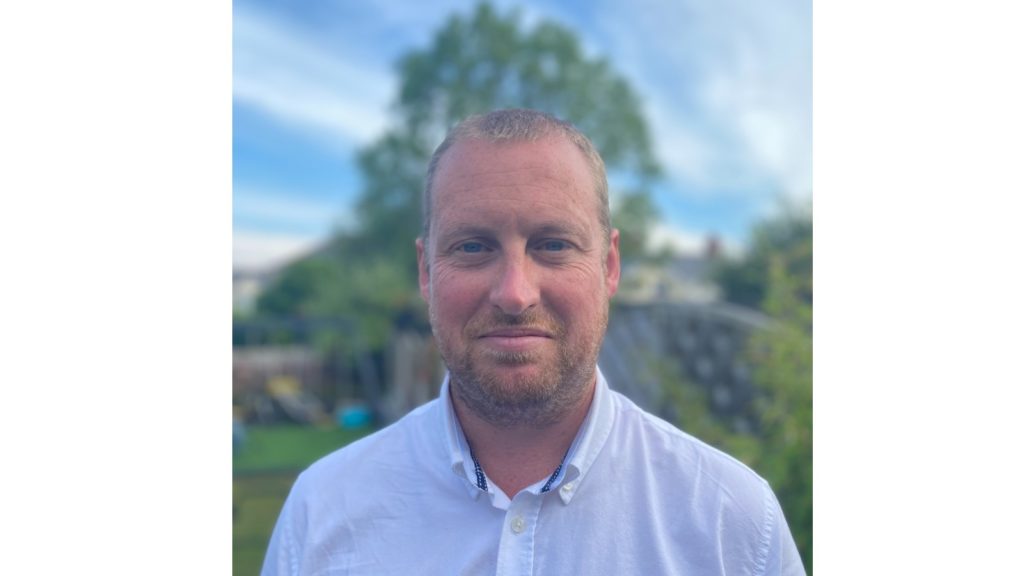 He joins the company after 13 years working in the construction industry, most recently as territory sales manager hand tools for Stanley Black & Decker.

Completing the trio of new appointments Will Ginns has been named sales manager for the North East of England, bringing experience gained in the landscaping and environment sector. 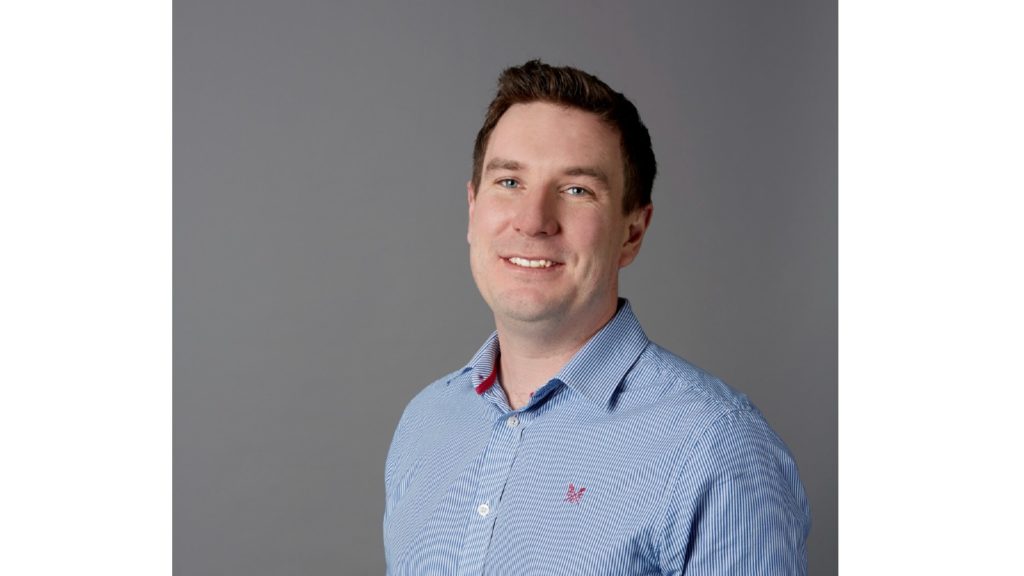 These new appointments have been joined by an internal promotion of Will Rutter, who previously looked after fabricator and kitchen accounts in the South West and Wales and has now joined the commercial sales team.

In addition, Caesarstone has recently named Lattifah Harris as marketing manager for the company.

Commenting on the new appointments, Caesarstone UK managing director Amir Reske said: “Despite the global pandemic, the last 18 months have proven to be incredibly strong period of growth for Caesarstone UK, requiring us to bolster our team with more talented individuals.

“We are delighted to welcome our new recruits onboard, all of whom are important additions to our UK operation as we look to build our business further.”