UK supplier of Faber cooker hoods and Ilve appliances KitchenEx has promoted Tom Harris to the role of sales director.

UK supplier of Faber cooker hoods and Ilve appliances KitchenEx has promoted Tom Harris to the role of sales director. 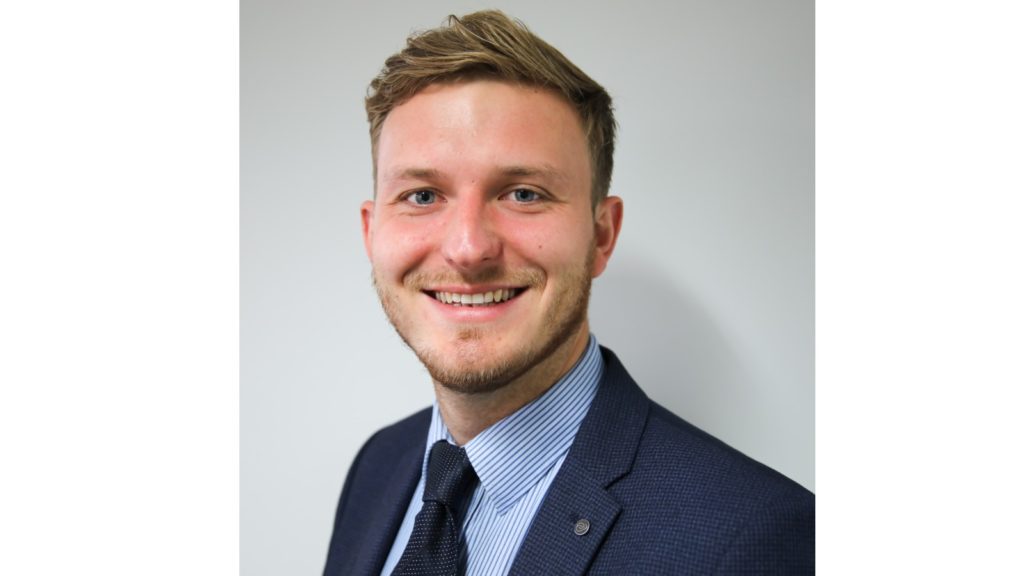 He has been with KitchenEx for over eight years, since the company launched in 2012, and has held a number of roles within administration, sales and management.

As sales director, Harris will focus on developing stronger relationships with both retailers and suppliers of quality appliances, such as The Beat island extractor, along with growing the KitchenEx business.

Speaking on his promotion, Tom Harris said: “I feel so privileged to be part of such an incredible and devoted team.

“I will continue to ensure that we work closely with our retailers, increasing the range we are able to offer them and maintaining the KitchenEx values of offering high quality appliances and exemplary service”.

Director Vicky Harris said: “We are very proud of all that we have achieved so far and Tom will play a vital part in driving the company forward in the coming years.

“Tom has been at KitchenEx since the beginning and we are thrilled to have Tom responsible for driving the company growth forward in the coming years.”