Rangemaster, part of Middleby Corporation, has appointed Jim Watson as regional sales manager for North of the UK and Ireland.

British range cooker and sink manufacturer Rangemaster, part of Middleby Corporation, has appointed Jim Watson as regional sales manager for North of the UK and Ireland. 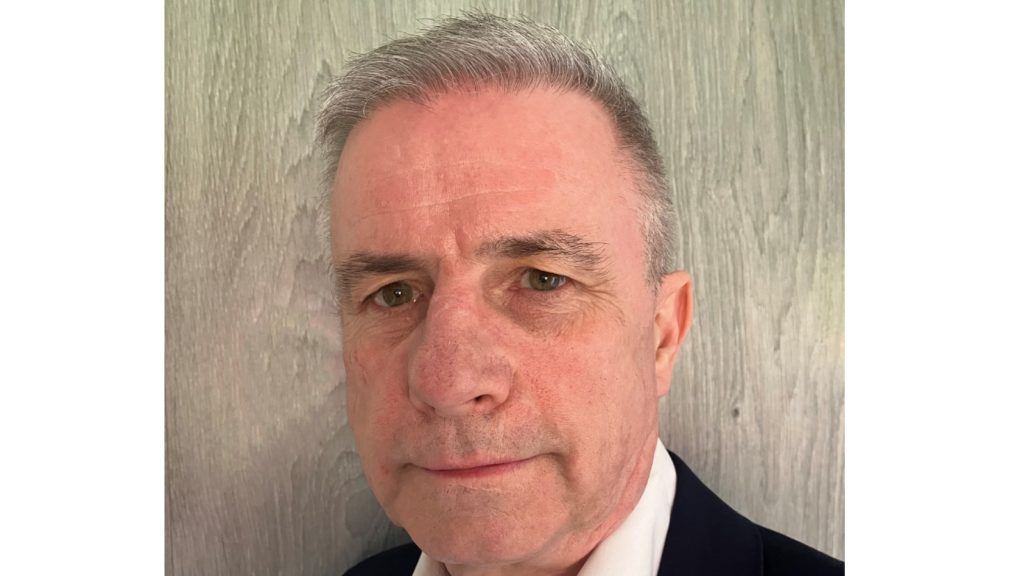 Watson joins Rangemaster with over 40 years’ experience in the kitchen industry.

He previously held regional roles at Smeg and Nobia Group, as well as director level positions at Contracts Now and Avanti Kitchens Scotland.

In his new role at Rangemaster, Watson will work closely with the trade division to support customers, including merchants, housebuilders and kitchen furniture manufacturers, while growing and developing the company’s client base in the regions.

Regional sales manager Jim Watson commented on his appointment: “I’m proud to join an iconic brand such as Rangemaster.

“ It’s a great opportunity to be part of the trade division and support the sales team with my valued industry knowledge and contacts.

“Last year was strong for the business, so I’m looking forward to helping ensure the North UK and Ireland regions continue to grow.”

His appointment follows on from Lee Harris being promoted to head of Rangemaster sales UK.