Bathroom product wholesaler Cubico has launched the Molet range of knurled bathroom taps in a choice of four colours.

Bathroom product wholesaler Cubico has launched the Molet range of knurled bathroom taps in a choice of four colours. 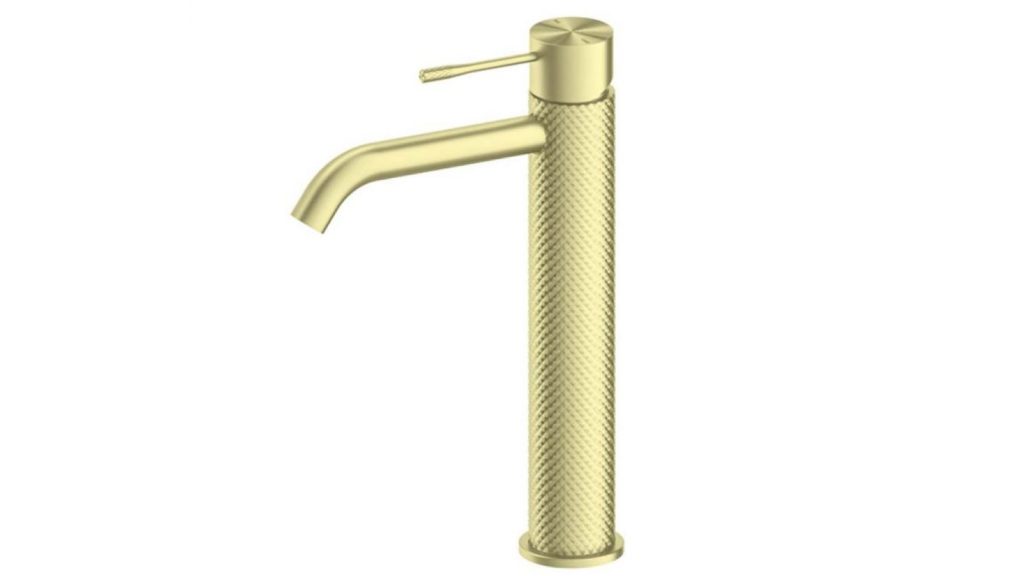 The launch follows more than three months of design and development and has been inspired by premium hotel design without the associated costs.

It is the first range of taps Cubico has offered in such a wide scope of colours and model varieties, to capture consumer demand.

“This range of taps is the first one that we’ve offered in such a wide scope of colours and varieties – there are 36 products in total,” said Scott Tattersley, sales director at Cubico.

He continued: “We know that customers are expecting more of their brassware than ever before. Five years ago, simple, chrome fittings dominated.

“Around two years ago, matte black had a huge surge in popularity, and now we are seeing people turning to satin brass, and even back to chrome ‘with a twist’.

“We’ve also pre-empted the demand for something ‘new’ which is why we’ve introduced satin bronze as an option.”

Scott Tattersley added: “Our aim is to arm our bathroom partners with as much product choice as possible so that they can capture consumer demand over the next few months as the market reopens.”