Sinks, taps and accessories manufacturer Reginox UK has introduced the Aurora kitchen tap to add to its existing mixer portfolio. 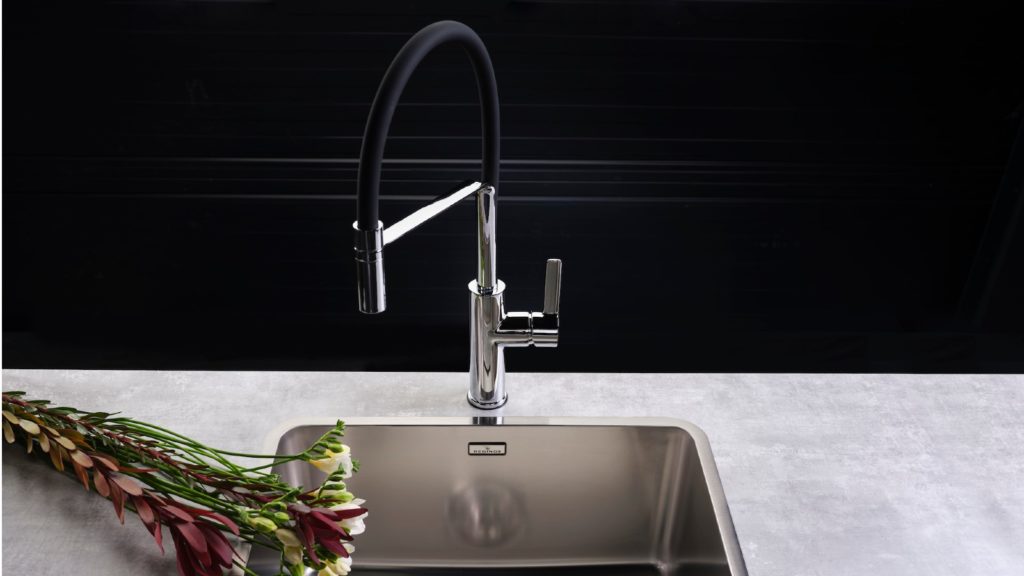 Made out of brass and finished with chrome plating, the mixer features a black spout to meet current interior trends

Aurora also has a pull-out hose, which has been designed to help users when washing dishes.

It follows on from the launch of Reginox New Jersey sink, which has a narrower depth than its New York sink and so is claimed to be easier to install.