BMA: Deal or No Deal

Yvonne Orgill outlines what Brexit means for the kbb industry

Chief executive officer of the BMA Yvonne Orgill outlines what Brexit means for the kbb industry and advises the supply chain to take a long-term view.

There is much talk in the news of what will happen if Britain crashes out of Europe under a ‘No Deal’ scenario.

While it is generally considered it will be bad for business if no deal is reached, the reality is no-one actually knows what is going to happen. 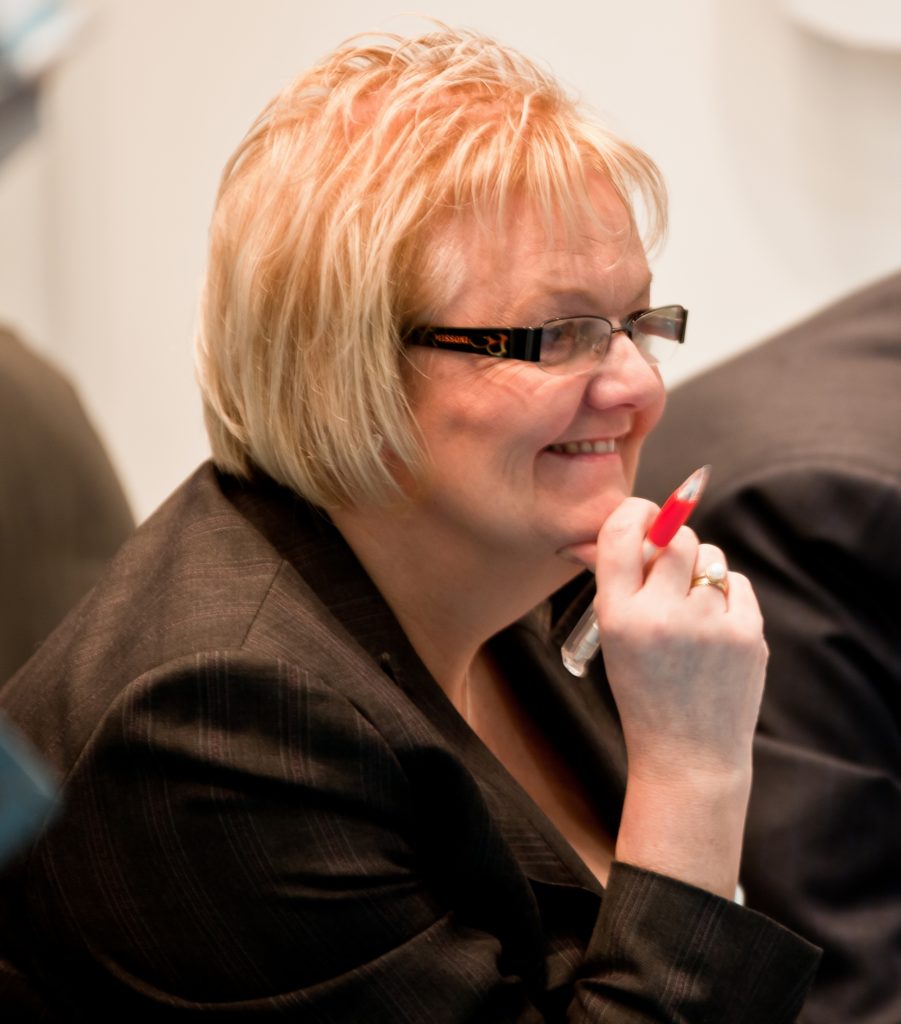 The government is maintaining a deal will be struck and it will be a good deal.

It will be interesting to hear from Iain Duncan Smith, keynote speaker a the annual Bathroom & Kitchen Business Conference on October 16.

The former Tory leader and Brexiteer has said he believes we can get a good deal but also noted it would be prudent to prepare for every eventuality.

It is this uncertainty, which is never good for business, that is of the greatest concern in the kbb sector.

For retailers and manufacturers, the lack of clarity makes it very hard to plan ahead and make decisions on how best to prepare.

The most recent statistics for manufacturing show the sector has seen growth slow almost every month since November’s high water mark.

Previously, manufacturers were the UK economy’s success story following the EU referendum. The sector was boosted by a buoyant global economy and a competitive pound.

But that is changing as the prospect of a trade war and Brexit uncertainty begins to bite.

As well as Brexit, British business is under pressure from a slowdown in the top end of the housing market, the government-imposed cost increases such as rates, minimum wage hikes, pensions and apprenticeship levy.

All of these factors may lead to increases in prices, as would new tariffs or disruption to the supply chain of products coming in from Europe.

While all of these are relevant and real concerns, as is usually the case in this kind of situation, there is a certain amount of scaremongering going on.

It could benefit all if some sense of calm could be maintained. Against the background of the financial markets constantly panicking, jumping and being jittery about these things, it is understandable businesses are nervous.

But a long-term view and a belief it will all get settled may help many realise the worst case scenario may not be as bad as predicted.

It should be remembered the government has published 25 technical notices, which is around a third of the total expected.

The CBI has reported it’s right and responsible government has supplied information to businesses on how it will help lower the risks from a ‘no deal’ Brexit.

However, it also notes without a similar response from the EU, many mitigating measures would be blunted.

The Brexit Secretary has also provided details on how the government will prepare for the unlikely event of no deal, including recruiting extra staff, developing its institutional capacity, increasing spending and making sure the UK is in the best position to safeguard the international agreements it currently benefits from as an EU member.

Anecdotal evidence from BMA members suggests there is no confidence in the market.

For many, it is not a case of burying their head in the sand and ignoring the issue but being pragmatic and being ready to plan for the future when they know more about what it holds.

Read the last word from our previous issue, where Martin Voisey, UK head of Jaquar Group, explains how margin and service matter more than ever in a competitive market.

The problem with zero tolerance