Furniture manufacturer Mereway Kitchens has signed an agreement with The Used Kitchen Company, to encourage its dealers to sell ex-display models through the online retailer.

Furniture manufacturer Mereway Kitchens has signed an agreement with The Used Kitchen Company, to encourage its dealers to sell ex-display models through the online retailer. 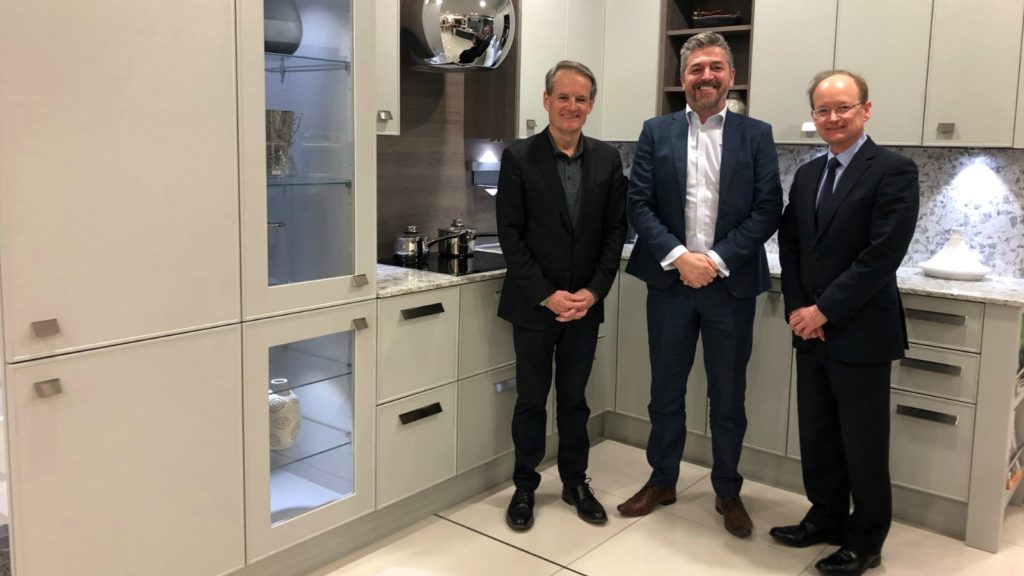 Starting in January 2021, Mereway is promoting the scheme to its retail partners, which it says will offer a “valuable income stream” and make a “significant contribution to landfill reduction.”

According to Mereway, each kitchen which ends up in a skip contributes over 1.2 tonnes of landfill waste.

The Used Kitchen Company, which has celebrated 15 years of being in business, is an online platform for selling used and ex-display kitchens on behalf of kitchen designers and private clients.

Most recently, it has created the Kitchen Passport, an award-winning scheme which is a kbb version of a car logbook for furniture, to facilitiate recycling.

It also pledged to donate to trade association the Kbsa for every kitchen it sold during lockdown.

The Used Kitchen Company works with 1,000 showrooms and reports to have saved nearly 18,000 tonnes of waste from landfill since 2005.

Managing Director of Mereway Mark Mills said: “Prolonging the life of a Mereway kitchen makes total sense and is definitely win-win for our retailers and their customers, the Used Kitchen Company buyers and of course the environment.

“Our kitchens are built to last and we know that they can give many years of service and pleasure beyond that of their first “owner”!

“We are pleased to be working with The Used Kitchen Company who have been championing the cause of kitchen re-cycling since 2005.”

Part of the Mereway Group, Mereway Kitchens has been established since 1986 and is based in Birmingham, UK.