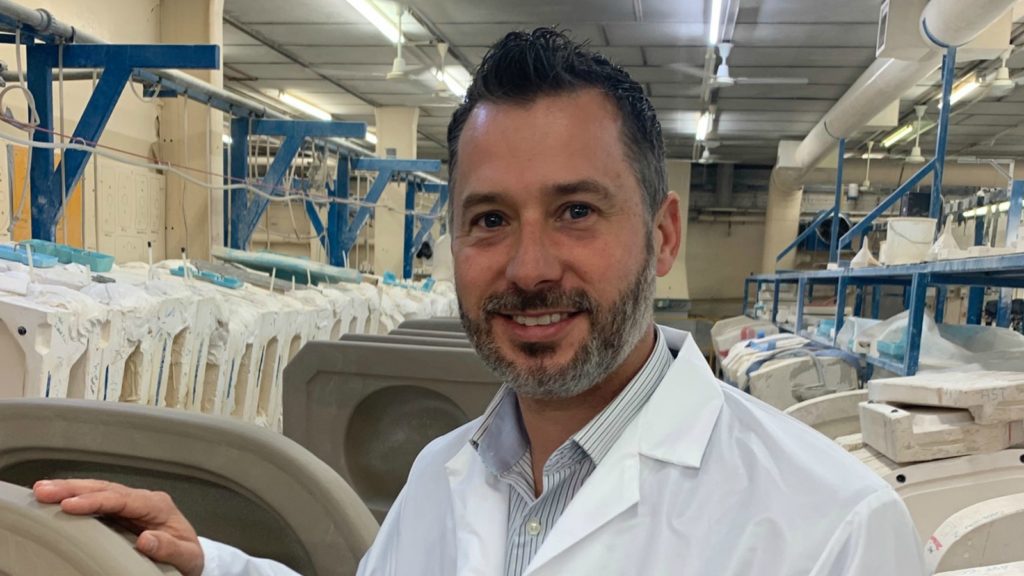 He has a wealth of commercial experience and over the last five years has specialised in the bathroom sector, focusing on key account management, lead generation and strategic growth partnerships.

The field-based role will initially cover the South of England, where Hutchinson is tasked with identifying key growth markets, upholding a high level of customer service and product engagement.

Primarily involved in the development and nurturing of key accounts, Hutchinson will be responsible for supporting new and existing clients, as well as implementing a “robust” business plan.

His duties will also include helping the co-ordination of every aspect of a project, from reviewing and approving contract terms to managing deadlines and client expectations.

Commenting on his new role, Richard Hutchinson said: “I am delighted to be joining the team at Imperial, especially at a time when the company is investing big across all elements of the business.

“To have the opportunity to represent such a forward-thinking brand with impressive reputation for British-made bathrooms is a real privilege and I am proud to be part of this passionate team.

“I look forward to implementing the company’s vision for the future and will continue to develop those all-important customer relationships.”

Newly-appointed managing director Graham Bucktrout said: “We’re extremely proud to have Richard join our managment team as we embark on the next phase of Imperial Bathrooms structural realignment.

“He has shown himself to be a highly versatile and capable team player in his previous roles, having demonstrated an ability to build long-term, trusting relationships with both customers and colleagues respectively.

“We fully embrace Richard’s aptitude to strategically plan and grow the business and I am confident he will be an enormous asset to the team and business long-term.”

Imperial Bathrooms has recently expanded its in-house design team with the appointment of two junior designers.