Kbb business consultant Toby Griffin looks at the gender imbalance in the industry and asks why are women still under-represented? 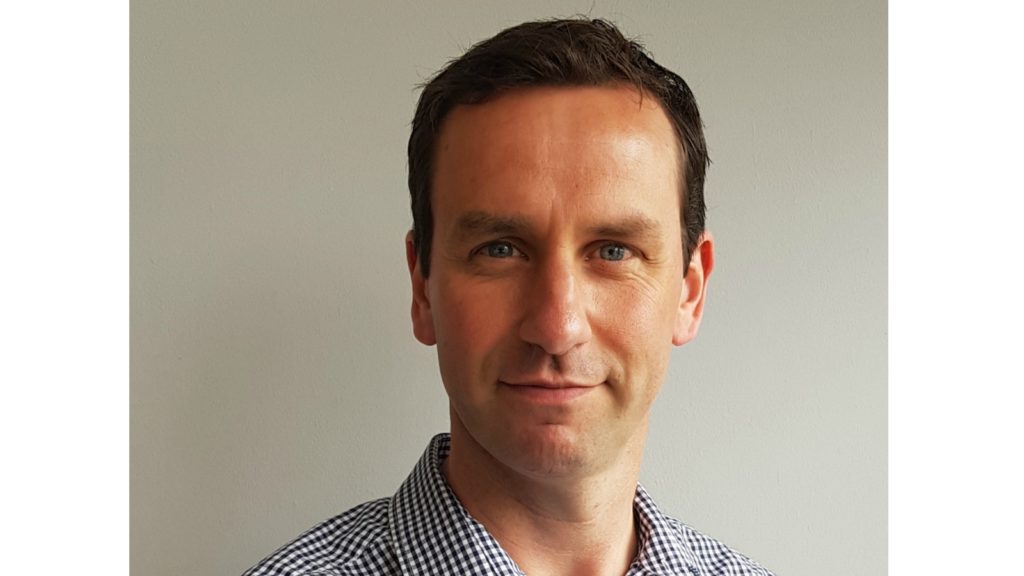 It’s 41 years since the term ‘glass ceiling’ was coined by management consultant Marilyn Loden, as an explanation as to why women seemed “unable to climb the career ladder beyond the lowest rung of middle management”.

Why is it the case that women are still under-represented in senior management?

There could of course be the continued hangover from the old idea of men being ‘in charge’; and is this stopping women from being considered for senior roles and/or their willingness to consider applying?

One could also argue that the kbb industry’s association with traditionally male-orientated professions such as builders, joiners, etc. may have an effect. But, contrary to that, the style/fashion/interior-design side of the industry is traditionally more female-orientated, so those should balance each other out.

Despite legislation such as the Equal Opportunity Act 1995, I believe the problem still persists.

I can proudly say my first MD in the kbb industry was a woman – the fantastic Christine Durie of Spillers of Chard in Somerset.

Decisive, tough, smart, caring and thoughtful, she was a great boss, and a joy to work for.

Having started with such a great example, I perhaps am a little bias, but it has dismayed me since how she seems to have been an exception in an otherwise male-dominated industry (I’ve worked with a couple great male MDs too, for the record).

There are some notable exceptions. It seems that senior marketing, design and media roles within the kbb industry have a high female representation.

But what I’m talking about is the directors of small, medium and large firms around the country.

Attending national KBB exhibitions, conferences, award ceremonies etc, I have seen with my own eyes the way that ‘the suits’ are the ones with the power.

I could spend a lot of time doing research, producing (lies, damn lies, and….) statistics and evidence, but this is unnecessary. I can categorically state  the middle to higher echelons of most kbb companies are dominated by men, in some cases to the entire exclusion of women.

So, what can be done about this?  In the U.S. in 2002, two civil rights attorneys released a study showing that black head coaches of American football teams, despite winning a higher percentage of games, were less likely to be hired and more likely to be fired than their white counterparts.

This led to the creation of The Rooney Rule (named after the chair of the league’s diversity committee) which meant that for every head coach position that became available, at least one non-white person had to be short-listed for interview.

Four years after its implementation the percentage of head coaches that were non-white jumped from 6% to 22%.

So why am I telling you this? Well along with the obvious message about balancing racial representation in your company, the principles of this rule can be applied to any under-represented group, including women.

The next time you draw up a short-list of candidates for a director-level role, why not consider applying the spirit of the Rooney Rule, and make sure that there’s at least one woman on it?

To sign off, I should (as a man advocating the importance of women’s voices in our industry) leave the last word to Marilyn Loden: “Rather than accept the glass ceiling as inevitable, it is time for institutions to acknowledge that the embedded biases in their cultures  – predisposing many men for career success while diminishing the strengths, styles and capabilities of the majority of talented women – must be eradicated.”

Just the two of us…working together